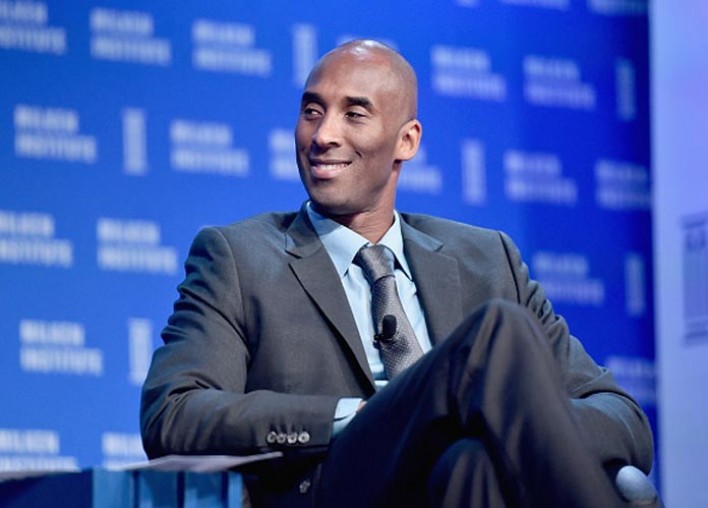 With any player rankings, fierce rebuttals and criticisms almost always follow up and generate discussion. ESPN endured perhaps the largest amount of backlash all year this week after placing NBA legend Kobe Bryant on an all–decade third team.

After arguing that Bryant’s prime took place during the years outside the current decade — as he won four out of his five championships during the decade prior — ESPN ranked several other players with far less accolades ahead of Bryant. Steph Curry, James Harden, LeBron James, Kevin Durant, and Kawhi Leonard all finished ahead Bryant as they assembled to form the all–decade first team. Also achieving a higher status than Bryant, the second team included Chris Paul, Russell Westbrook, Anthony Davis, Blake Griffin, and Carmelo Anthony.

The always-entertaining NBA Twitter sphere quickly jumped all over the rankings. Although most fans casted off the teams as a simply lame attempt to disrespect Bryant’s legacy, the network contrarily defending the rankings, including famous Lakers fan and ESPN host Max Kellerman.

So Max Kellerman is trending for saying Kobe Bryant should be on the All-NBA Worst Team of the 2010s. It’s a ridiculous contention. If you take just his last three years, when he was largely injured, that’s right. But he was still one of the best players in the NBA 2010-2013.

First Joe Budden is listed as the 3rd greatest rapper of all time🤔 now Kobe Bryant, the MAMBA!!! Is listed on the 3rd team All Decade? This is what happens when millennial journalist/bloggers become the source for sports news 🤦🏾‍♂️ https://t.co/PCXQ6jYpLO

“Kobe Bryant’s on the [All-Decade] worst team.”@maxkellerman‘s take had @MollyQerim WALK OFF the set 😂 pic.twitter.com/mv1KVEyeFb

Although Bryant’s statistics indeed fell off as he played deeper into his career, the “black mamba” — who will be 41 later this month — still averaged an impressive 27.9 points, 5.1 rebounds and 4.8 assists per game while playing during the 2010s. Bryant also kicked off the decade by winning an NBA Finals MVP in 2010. Most notably, Bryant also owns more championship rings than any other player listed above him. Bryant retired from the NBA in 2016 after a 20-year-career, the entirety of which he spent with the Lakers.

Bryant has yet — and frankly remains highly unlikely — to comment on the controversial rankings.