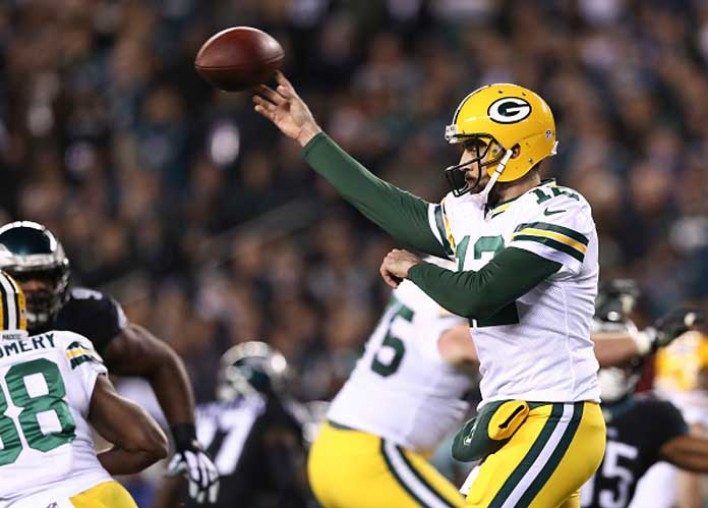 Thursday marks the start of the 2019 NFL season, with one of the oldest and most traditional rivalries: the Chicago Bears against the Green Bay Packers.

Last year, however, it was the Bears who went deeper into the playoffs by eliminating the Packers from the postseason to reach the Wild Card Game.

It was a rough year for the Packers, although quarterback Aaron Rodgers fought off multiple injuries to finish as one of the top QBs with 4,442 yards passing and an incredible touchdown-to-interception ratio of 25-2. Yet, the team finished 6-9-1. Those numbers might look good, yet 25 touchdowns is on the low side, as is the number of total rushing yards (333 per game to opponents’ 446).

Green Bay’s defense was also less than stellar in 2018, as they amassed 23.5 points a game but gave up 25 points per matchup in return. Rodgers was also the fifth-most-sacked QB in the league (49). This years’ Packers hope to reverse that misfortune with the additions of Billy Turner from Denver — who provides stability to a weak line from last year — and sack machine Za’Darius Smith from last year’s top-rated Baltimore Ravens defense. The Packers are going to need him, as Chicago’s Mitch Trubisky was only sacked 26 times in comparison to Rodgers.

The Bears look to add to their Super Bowl aspirations, as they hope to solve their embarrassing kicking problem that kept them from the big game last year. The Bears came to within a few yards of winning the Wild Card contest against the previous year’s champs, the Philadelphia Eagles. Cody Barkley missed what has been called the worst kick in playoff history. Barkley hit the uprights twice to end the game.

During training camp and the preseason, the Bears hilariously gave their two competing kickers the silent treatment during every kick, in hopes of recreating the pressure of that big game. Chicago were hoping to see whether Elliott Fry or Eddy Pineiro would show themselves to be that playoff-caliber kicker. In the end, Eddy Pineiro won the role, and the baggage that goes with it.

Also returning and expected to improve is Trubisky. Due to the Bears QB being overwhelmed by the offensive scheme his rookie year, head coach Matt Nagy introduced a simpler playbook that eventually built up over the year. This year, it is expected that Trubisky has adapted and will be given even more of a green light to run the offense with more audibles and free reign to throw in situations where they have relied solely on their running game and punting. The Bears hope the defense does their job and gives them the ball back. 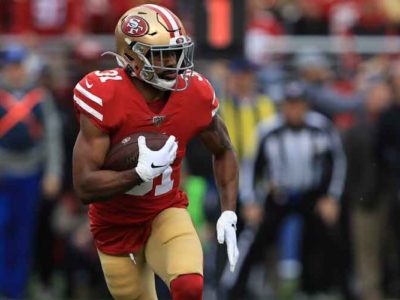