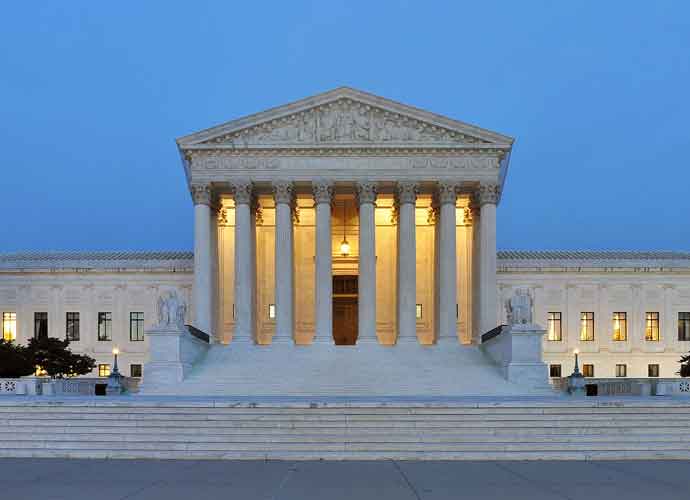 On Wednesday, the Supreme Court announced that it will take up an appeal of the case involving challenges to the NCAA’s restrictions on the compensation an athlete can receive for playing college sports.

The Supreme Court taking up a sports case is rare, especially a college sport. There is an aura of uncertainty in the air regarding the decision that the Justices’ will make. The NCAA has recently been facing legislative and congressional efforts to change the policy. These efforts revolve around an athletes’ ability to make money from their own image, name and likeness.

The association has long argued that the antitrust laws allow them to place restrictions on athletes’ compensation. The justification for these restrictions is that the NCAA needs to promote relative competitive equity and to create a product for fans that is distinct from professional sports.

If the Supreme Court upheld the lower court’s rulings and allowed them to stand, then NCAA will lose its ability to determine, on a nationwide basis, the rules on the types of education-related benefits schools could give to athletes.

The lower courts have left intact the ability of the NCAA to set limits on compensation that are not education-related. So far, the association has proposed changes regarding athletes’ ability to make money from their names, images and likeness. Those changes will be voted on in January.

Following a district court ruling and an injunction that was upheld by an appeals court, Division I athletes both men’s and women’s basketball, subdivision football, would be able to receive new types of compensations. These include scholarships for undergraduate or graduate degrees at any school and paid internships after completing their collegiate-sports eligibility.

The schools are not required to provide those types of benefits. Furthermore, the schools are allowed to impose prohibitions on certain benefits if they choose to. Conferences cannot act in concert because doing so would allow other schools to gain an advantage.

The association and the conferences wrote in their filings to the Supreme Court, “We recognize that there currently is an intense policy debate ongoing about the claimed exploitation of student-athletes.”