Should The Dallas Cowboys Trade For Russell Wilson Or Re-sign Dak Prescott? - uSports.org 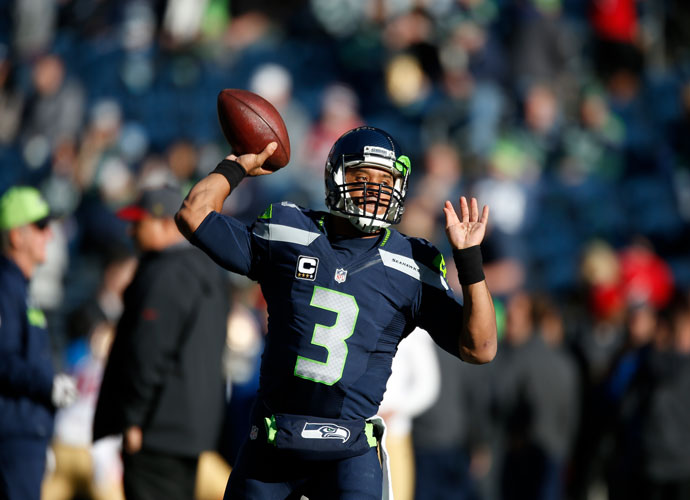 The Dallas Cowboys are in a predicament about their current quarterback position.

Recent rumors have revealed that Russell Wilson is interested in being traded from the Seattle Seahawks to Dallas. Hearing that a Pro Bowler and a former Super Bowl champion is interested in joining your team should be exciting, but for Dallas, it leaves them in a situation where they have to choose one. Should Dallas go for Wilson, an established eight-time Pro Bowler and champion, or should they remain committed to Dak Prescott, who is already a two-time Pro Bowler?

While it is not official or true that Seattle’s quarterback has asked for a trade from the team, it doesn’t mean that Dallas should not attempt a trade. The Seahawks’ quarterback has made it clear that if he were to leave Seattle, Dallas would be a possible trade destination.

Last season, Wilson threw for 4,212 passing yards and 40 touchdowns while completing 68.8 percent of his pass attempts. However, during the 2019 season, Prescott showcased brilliance and his potential with career-high numbers. In 2019, he threw for 4,902 passing yards, 30 touchdowns, and a completion rate of 65.1 percent.

When comparing the numbers, both quarterbacks put up pretty even numbers. One issue that should be noted is that the Cowboys do not know how Prescott will play in a full season after recovering from an injury. Currently, the Cowboys are still trying to re-sign the quarterback, but who knows if that could change.