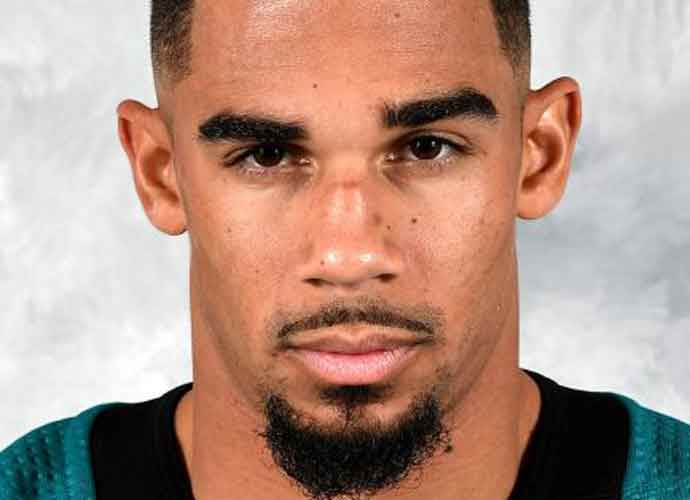 San Jose Sharks’ Evander Kane has been suspended by the NHL for ‘physical abuse against an official’ in a preseason game against the Vegas Golden Knights. He will not play the season’s first three games.

Kane has been in trouble a couple of times before as he was accused of assault, after an incident in Vancouver, and sued for financial damages on April 3, 2014. On August 1, 2016, Kane pleaded not guilty to charges alleging he grabbed three women during an altercation at a bar that year. Charges were dismissed.

The latest altercation was provoked by Vegas’ defenseman Deryk Engeland as Engeland held Kane’s hockey stick while going down after a hit with Kane. Kane complained to the official as Engeland made his way up and went after Kane a second time (the puck was nowhere near by). When the official came to break it up, Engeland continued to go after Kane, then Kane went to slap Engeland in the backside and got the ref instead as he was leading Engeland from behind.

But that is not where Kane made the more serious contact with the ref. Kane came back to challenge Engeland and the ref got in the way and tackled Kane. As Kane was trying to make his way up, the ref was holding him. Kane shoved the ref, getting himself kicked out off the game. As he was leaving, Kane could be seen wrathfully yelling at the ref.

“I get kicked out of the game for getting jumped from behind by a referee. I’ve never seen a ref take five strides,” he said after the game. “If you look at his face, he’s getting all this power, and he’s trying to drive me into the ice, which is what he did. That’s unbelievable. Talk about abuse of an official? How about abuse of a player? It’s an absolute joke.”

After years of injuries and a strike shortened season, a fully healthy Kane signed with the San Jose Sharks and showed what he can do. Rewarded with a seven-year $49 million contract worth $7 million annually, if the suspension holds, he will forfeit $112,903.23.

Kane will not get his revenge on Engeland this week as the Sharks begin their season on Wednesday in Las Vegas, and their second game on Friday at home against the same Golden Knights. 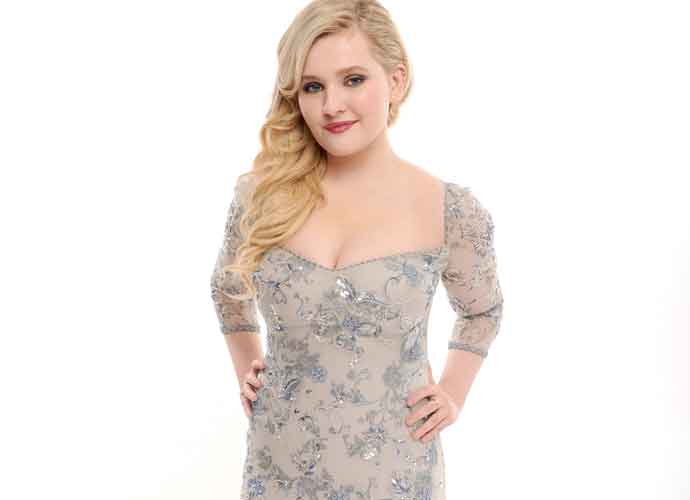