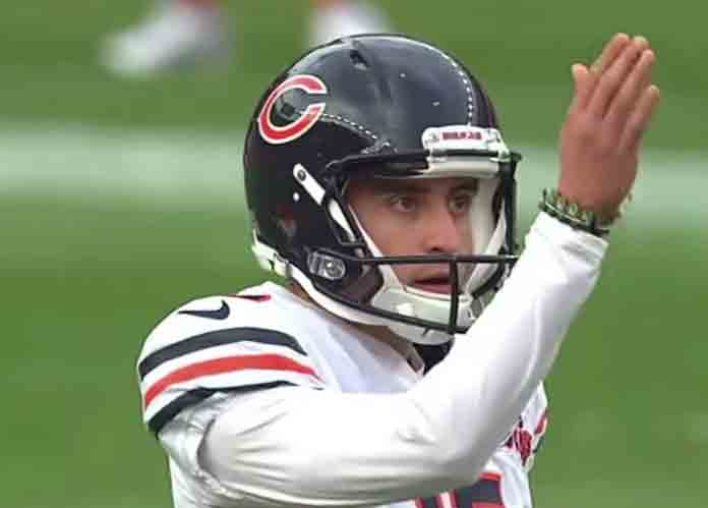 Picture this: you have spent countless evenings with your friends practicing field goal kicks with the game on the line and then suddenly, in just your second career NFL regular-season game, you make one. That is the exact situation Eddy Pineiro found himself in Sunday night as a kicker for the Chicago Bears.

Piniero, originally an undrafted kicker from the University of Florida, came through in the clutch for the Chicago Bears, despite lacking experience in similar game-winning situations. Piniero stepped up, ice in his veins, and drilled a 53-yard field goal to give the Bears a 16-14 win over the Denver Broncos.

Eddy Pineiro nails this at the buzzer to give Chicago the win!#CHIvsDEN (via @thecheckdown) pic.twitter.com/Uz1lHx7x8G

The craziest part, however, was the madness that led up to Piniero’s fourth career field goal.

The Broncos were down by a touchdown with less than a minute left when newly-acquired quarterback Joe Flacco tossed the ball up and trusted that veteran receiver Emmanuel Sanders would be the one to come down with the ball, which is exactly what he did. That touchdown made it 13-12 and left the Broncos with a tough decision to make: tie it up or go for the win then and there.

The resulting decision? Not that simple. The Broncos decided they would roll the dice if they went for the two-point conversion, but they failed to even get the snap off in time and were pushed back five yards due to a delay-of-game penalty. After that missed opportunity, they decided to turn to experienced kicker Brandon McManus to tie up the game and presumably send it to overtime. However, McManus missed the extra point and Bears cornerback Buster Skrine jumped offsides and moved Denver back to the 2-yard line. Flacco turned to Sanders once again, finding him in the front of the end-zone to put the Broncos up 14-13 with less than a minute to go.

With the clocking reading 31 seconds, Mitchell Trubisky and the Bears started the drive at their own 25-yard line. After driving the Bears up to midfield, on a desperate 4th-and-15, Trubisky lofted a ball to Allen Robinson deep downfield at the Denver 35 and immediately signaled for a timeout with one second left on the clock.

Out came first-year kicker Piniero to attempt only his fourth career field goal, this one with the game on the line. Though the Broncos were hoping the heat of the moment would get to the young kicker, Piniero took two steps and put the ball straight through the uprights.

With the last-second win, the Bears improved to 1-1 on the season while the Broncos fell to 0-2. 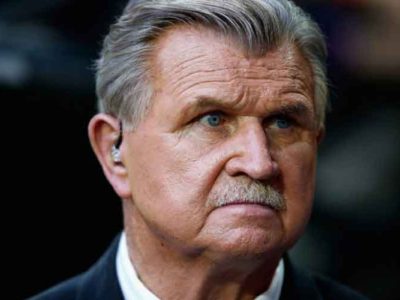