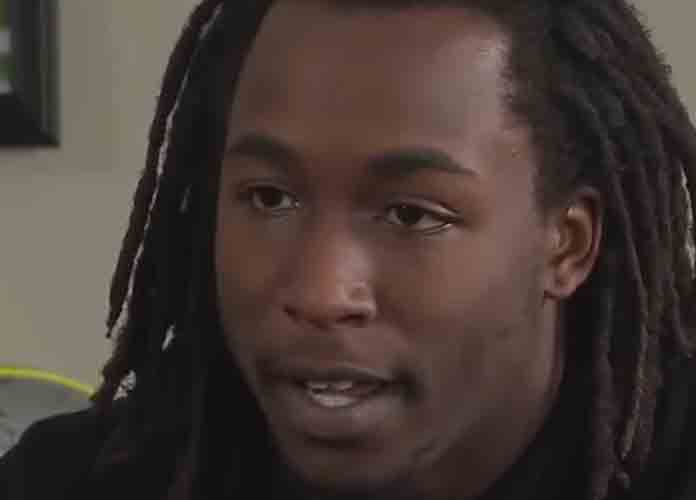 The NFL failed to thoroughly investigate the February assault incident involving former Kansas City Chiefs running back Kareem Hunt. The league had never questioned Hunt directly, despite having a copy of the police report which showed Hunt in a physical altercation with a woman and several others.

The NFL and the Chiefs were both reportedly aware of the incident but only reacted once the public was able to view the video. The NFL faced criticism similar to that of the 2014 incident involving Ravens running back Ray Rice, where the NFL only suspended him once video evidence was available, despite being aware of what had happened. The league claimed it requested several interviews from the woman involved and several other witnesses, but never Hunt himself. Reportedly, the league claims it did everything in its legal boundary to find out about the incident, and could not subpoena for the video.

The video, released by TMZ on Friday, shows Hunt and the woman arguing in a hotel hallway. They continue to draw closer, and are separated by several others. Hunt pushes the woman, who then hits him in the face, which prompts Hunt to collide with a man who then knocks the woman to the ground. Kansas City claims the recounting of the incident was misleading by Hunt, which led to his release.

“Kareem being a friend of mine, I think the impact is just that — Kareem as a person,” said Chiefs wide receiver Chris Conley. “I didn’t think about football or how it would have an impact on this locker room or on our season at all. Because obviously, this is secondary. And life, life is first. You know, he has some things that he needs to learn. Some time that he needs to take. Reflection. I think he’s going to do that. Hopefully he has those people around him in that circle who are going to help him through that.”

The Chiefs have replaced Hunt with backup Spencer Ware. Their next game is against the Ravens on Sunday at 1 p.m. EST.