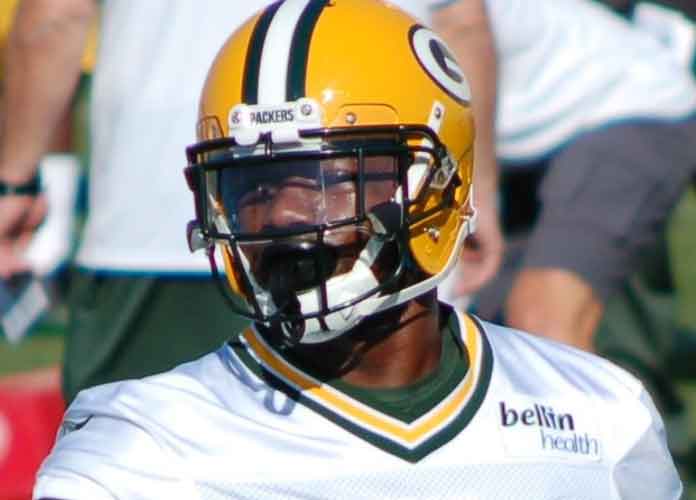 Following a fumble that all but solidified a loss, the Green Bay Packers traded Ty Montgomery on Tuesday to the Baltimore Ravens.

Baltimore is sending over only a seventh-round pick in 2020. The lack of compensation points to Montgomery likely being cut by the Packers this week if he wasn’t traded.

Montgomery, who was drafted as a receiver and turned into a running back, ran a fourth-quarter kickoff out of the end zone and fumbled. That prevented any chance of an Aaron Rodgers-led comeback in a 29-27 loss to the still undefeated Los Angeles Rams. That move appeared to defy everything that coach Mike McCarthy had told the former third-round pick.

After the play, Montgomery was taken out of the game and seen throwing a temper tantrum on the sidelines. The running back, who had only six snaps from scrimmage, admitted on Monday he wasn’t sure of his role with the team.

NFL Network said that several players told them Montgomery disobeyed his coach out of spite.

“They took him out (the previous drive) for a play and he slammed his helmet and threw a fit,” an unnamed player told NFL Network. “Then (before the kickoff) they told him to take a knee, and he ran it out anyway. You know what that was? That was him saying, ‘I’m gonna do me.’ It’s a f—ing joke.”

In Baltimore, Montgomery should expect to see more carries. Both of their backs, Alex Collins and Buck Allen, have been downright awful. The two are averaging 3.7 and 2.6 yards per carry.

Throughout his career, Montgomery has 1,676 yards from scrimmage and ten total touchdowns. He’s also shown a great first step and could be a huge factor on the 11-year run of coach John Harbaugh and quarterback Joe Flacco. Despite winning the Super Bowl in 2012, the Ravens have missed the playoffs for the last four years. Currently, they sit at 4-4 in third place of the AFC North.