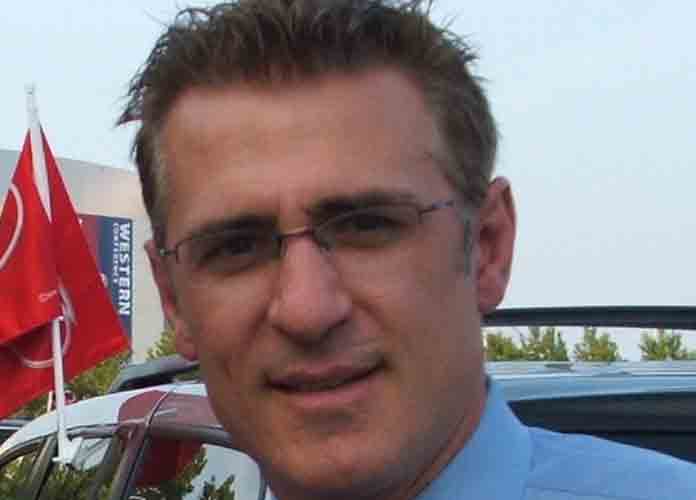 While they still lack an official team name, the NHL’s latest expansion project up in Seattle at least has a general manager to move forward with. Now granting the former Pittsburgh Penguin a second chance after four lackluster years captaining the ship for the Carolina Hurricanes, the unnamed Seattle team hands the keys over to Hall of Famer Ron Francis.

During his recent stint in Carolina, Francis infamously brought forth little prosperity, as the team missed the playoffs all four years. Although they failed to surge into postseason play year after year, Francis’s Hurricanes still managed to play exciting hockey over the years and were known for wielding an especially effective offense that even posted the league’s second highest shot–per–possession percentage during Francis’s tenure. However, only winning games offers NHL job security rather than statistical achievements, and the team eventually fired him in 2018.

Although his continued shortcomings certainly warranted this decision from the Hurricanes, a decision that eventually proved itself a positive one after the team ascended all the way to the conference finals last season, the ugly situation that the team initially handed Francis once hiring him lifts some blame off his shoulders. Irresponsible spending from the team’s former GM, Jim Rutherford, left Francis with hardly any cap room to work with. The mess unfortunately forced Francis into selling mode quite frequently, eliminating chances for him to add pieces and construct a winning roster.

With that said, the team still faced other obstacles strictly due to Francis’s unwise decisions during his tenure as well. Most notably, Francis struggled to draft effectively, as only 11 of his 33 draft picks remain in the NHL today.

Certainly aware of these red flags surrounding Francis, Seattle hopes they translate into learned lessons rather than habits as they commit to him. Ready to prove this to Seattle hockey fans, Francis expressed his excitement as he stated, “When Tod called, I looked at the opportunity and said, ‘What a great chance.’ We get to build it from the ground up. We get to establish our culture and how we want to do it. I think it’s a unique opportunity. It doesn’t happen every day.”

With the countdown clock ticking down to the distant 2021–2022 season, excessive time lies before Francis to assemble a functioning club.