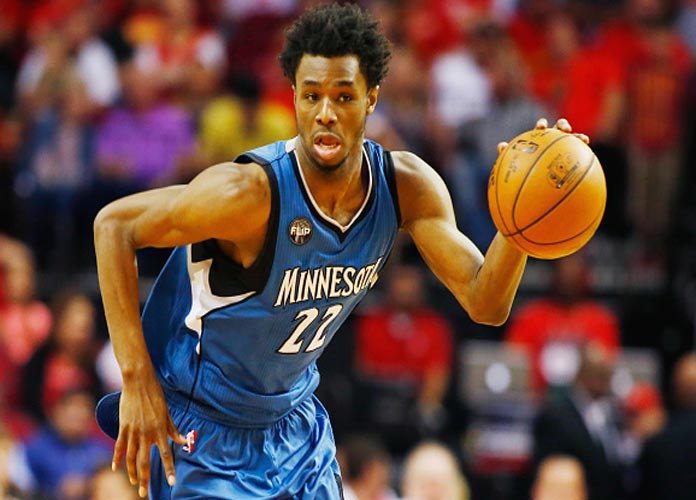 The New Orleans Pelicans (7-6) will hit the road on Wednesday night to take on the Minnesota Timberwolves (5-9) for the first time this year.

New Orleans is on a three-game winning streak and will look to keep that momentum going in tonight’s game. The Timberwolves will be looking for back-to-back home victories after losing five of their last six games.

Center Anthony Davis grabbed a season-high 20 rebounds but small forward E’Twaun Moore led the charge with 30 points, 3 assists, 2 rebounds, 1 steal and 3 threes with 2 turnovers. He went 13-of-18 from the field, for a 72.2% field goal percentage; 1/2 from the line, 3/5 from three-point range.

The Pelicans are shooting 35.9 percent from beyond the arc and 74.2 percent from the free throw line. On defense, New Orleans have allowed 36.1 percent shooting from deep and are grabbing 48.2 rebounds per game.

The Jimmy Butler drama is finally over in Minneapolis as Robert Covington and Dario Saric replace the All-Star forward.

Towns is averaging 20.3 points and 11.6 rebounds while Derrick Rose is averaging 19.2 points and 4.8 assists. Andrew Wiggins is the third double-digit scorer and Jeff Teague is dishing 7.4 assists.

In the last two weeks, the Pelicans have played seven games. In that time, their straight up record is 3-4 with a 0.3 average point differential. Their record against the spread is 3-4, with an average pre-game line of 2.1 and an ATS average result of 2.4.