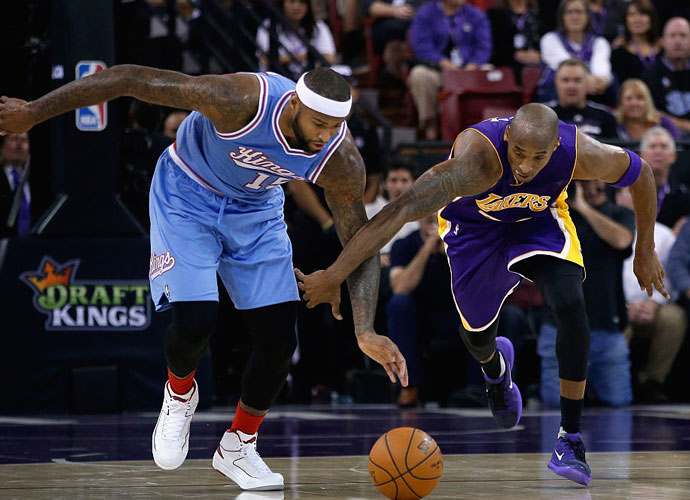 The Los Angeles Lakers brought on one of the NBA’s top players on Friday when they signed LeBron James, but now they are reportedly interested in another veteran: DeMarcus Cousins.

The 27-year-old free-agent center played for the New Orleans Pelicans — who are also pursuing Cousins — last season after seven years with the Sacramento Kings.

New Orleans Pelicans All-Star free agent center DeMarcus Cousins received calls from the Pelicans and Los Angeles Lakers tonight once free agency began and is expected to have meetings scheduled with both teams soon, a source told ESPN’s The Undefeated.

James has been rumored to be part of a possible “superteam” with the Lakers that could also include players like Cousins or Kawhi Leonard.

In May, Pelicans coach Alvin Gentry said his team would be prepared to do almost everything necessary to retain Cousins.

“There’s not one single person, player, coach or in the basketball ops department or ownership that doesn’t want him back,” Gentry told reporters at the time.

Last month, Cousins — a four-time All-Star — also told ESPN that he would consider rejoining the Pelicans, although in the end he really hopes to play for a franchise that’s “ready to contend.”

This is the first time in his career that Cousins, a former first-round draft pick out of Kentucky, is becoming an unrestricted free agent.