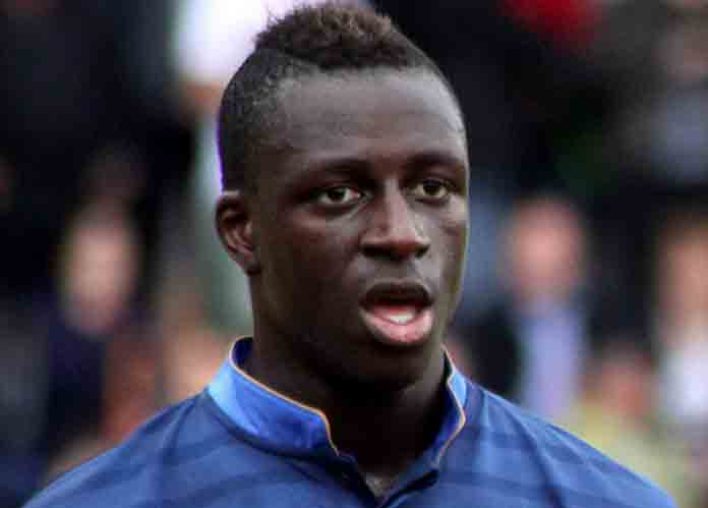 Benjamin Mendy playing for France U19 in 2013 (Steindy/Wikipedia)

Bernardo Silva, a player for Manchester City and the Portugal national team, received this week a fine of 50,000 euros, a one-game suspension and a mandatory educational class because of a racially insensitive tweet he sent to his teammate Benjamin Mendy on Sept. 22.

Silva deleted the tweet and apologized, although that wasn’t enough. Manchester City will not appeal the decision with the Independent Football Association Commission because of the possibility that Silva’s punishment could escalate. Silva was lucky not to receive maximum punishment, which would be a six-match ban. The Portuguese star will miss the match against Chelsea on Nov. 23. This match against Chelsea is crucial because the Blues are third in the Premier League, while Manchester City are fourth. The reigning champions need all the help they can get, as injuries have plagued Manchester City this season.

Manchester City manager Pep Guardiola commented on the situation involving Mendy and Silva by praising the latter player for his kindness and intelligence.

“Bernardo is one of the most lovely people I have ever met in my life,” said Guardiola of Silva. “He speaks four or five languages — that is the best way to understand how open-minded he is — and one of his best friends is Mendy. He is like a brother for him. The image for the two is not about the color of the skin.”

The FA backed up Silva’s claims that the intent of the tweet was not racist or insulting. However, this was not a private conversation between friends. This was on a social media website where the public is open to commentary and discussion. For the FA, this is most likely an example for other players and coaches that social media is no joke.

Bernardo was voted Player of the Year for the 2017-18 season and had a prominent role in Portugal winning the UEFA Nations League. Riyad Mahrez is the likely substitute for Silva against Chelsea. Riyad and Silva both play on the right-wing and are left-footed players. After the loss to Liverpool on Sunday, Manchester City takes another loss but this time at the hands of the FA commission.