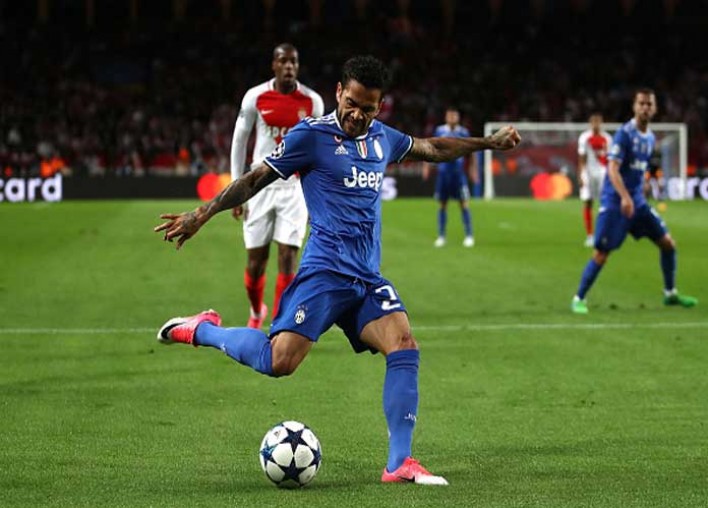 MONACO - MAY 03: Dani Alves of Juventus in action during the UEFA Champions League Semi Final first leg match between AS Monaco v Juventus at Stade Louis II on May 3, 2017 in Monaco, Monaco. (Photo by Julian Finney/Getty Images)

Juventus announced this week that Dani Alves will be released from the final year of his contract, and now the Brazilian defender has sparked speculation that he may transfer to Manchester City by lauding the English club’s manager, Pep Guardiola.

Alves, 34, signed a two-year deal with Juventus last summer after spending eight years with Barcelona, but the Italian champions’ chief executive Beppe Marotta said the team has agreed to let the Brazilian go on a free transfer.

Guardiola was Alves’ coach at Barcelona from 2008 to 2012, and according to ESPN FC, the Spanish manager also wishes to reunite with his former pupil.

“Everyone knows my admiration for Pep Guardiola – he is a great coach,” Alves told Brazilian TV show Conversa com Bial when asked if City would be his next destination. “I don’t know what is happening. I have left the work to my agents in Italy and they have said they would talk to me once they find a resolution on the contract.

“If I go, it will be without any conflicts, without any problems, as opposed to what is being said.”

In his one season with Juventus, Alves helped lead the Italian club to the Serie A and the Coppa Italia titles. Juventus lost to Real Madrid in the Champions League final this month.

Marotta emphasized in an interview with Italian publication Tuttosport that the Brazilian’s exit from Juventus was not due to a deterioration of the relationship between Alves and the club.

“We’re not talking about a breakdown in the relationship, it’s motivation that is fundamental for players,” Marotta said. “Alves has realized he has a desire to try a new experience, so we’re trying to reach a mutual termination of his contract and we wish him good luck,” he said. “There’s certainly sadness because of what’s been said, but I can confirm there’s been no breakdown in our relationship.”

Guardiola has been looking to add a right-back to his team since Bacary Sagna and Pablo Zabaleta left because their contracts expired this summer.

Chelsea, the Premier League winners, have also been rumored to be interested in Alves. However, City is believed to be the Brazilian’s more likely destination.

Alves may not be the only right-back to join Guardiola’s club this summer. Tottenham Hotspur’s Kyle Walker has also been tied to a move to City, although no official agreement has yet been reached.

MONACO – MAY 03: Dani Alves of Juventus in action during the UEFA Champions League Semi Final first leg match between AS Monaco v Juventus at Stade Louis II on May 3, 2017 in Monaco, Monaco. (Photo by Julian Finney/Getty Images) 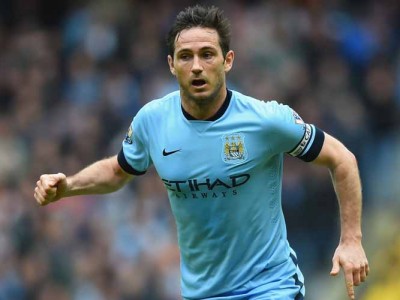