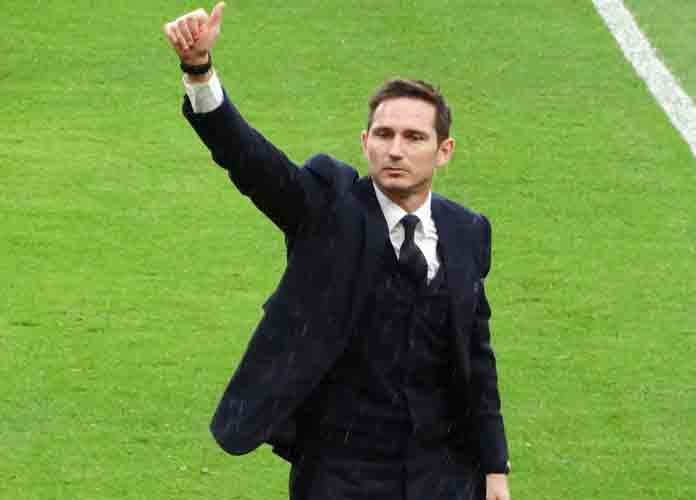 Maurizio Sarri won the Europa League and finished third in the domestic league with English side Chelsea FC this year, but is still set to move on from Britain to go back to his home of Italy to coach Juventus and Cristiano Ronaldo. According to Sky Sports, the Italian is set to position himself with a three-year deal to be the new boss of the Serie A champions.

Maurizio Sarri is set to leave Chelsea and take over at Juventus after the Italian champions agreed to pay around £5m in compensation, sources have told ESPN FC. pic.twitter.com/wcO8zqX4LC

There is a multitude of reasons Sarri is leaving the English side, among them the fact that the club is facing a two-window transfer ban after breaking rules of signing U18 foreign players. The club has appealed the allegation and is currently at a deadlock with the Court of Arbitration. Fans voiced their disconcert of Sarri’s tactics and his team selections, refusing to play younger players with bags of potential. Chelsea also lost undoubtedly their best player in Eden Hazard as he just signed for Real Madrid earlier this week. Back in February as well, players challenged his authority after goalkeeper Kepa Arrizabalaga refused to be subbed in a cup final after Sarri wanted a change in net. Chelsea would go on to lose that game in a penalty shootout against Manchester City.

With Sarri set to leave, who could Chelsea turn to? After it’s evident the side won’t be able to sign any players this summer and the January transfer window in 2020, Chelsea will surely have to rely heavily on their youth products. Former Chelsea midfielder, former assistant coach of the U18’s youth team and current Derby County manager Frank Lampard appears to be the perfect candidate. He led his Derby County to the Football League Championship playoff last season, where they lost to Aston Villa in the final, thus failing to be promoted to the Premier League.

According to Sky Sports News, pundit Jamie Redknapp said, “Frank would be the perfect person. Sarri is still the manager right now so until that changes, if it were to change and if they need a manager next year, they need someone who’s going to come in and stabilize the club.”

Chelsea signed U.S. star Christian Pulisic back in January before the allegations, and could be Hazard’s long-term replacement at left-wing. With Pulisic likely being the only new player coming to the club in July, the next manager has a full plate of issues around the squad ahead of their next campaign in the domestic league and in the Champions League.