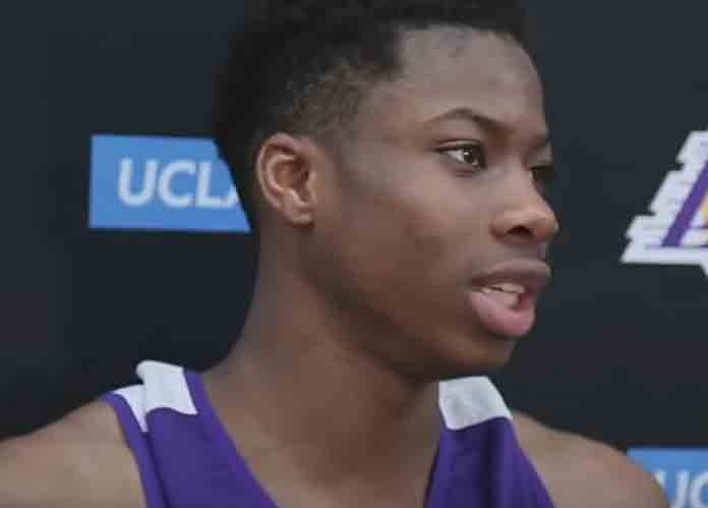 Kostas Antetokounmpo, the brother of the Milwaukee Bucks All-Star and the reigning league MVP Giannis Antetokounmpo, signed with the Los Angeles Lakers this week and will play aside LeBron James and Anthony Davis at Staples Center.

Kostas played in two games last year for the Dallas Mavericks for 11 combined minutes in which he scored one bucket. At just 21 years old, however, he has spent plenty of time in the NBA G League to develop, and has been averaging over 10 points a game, with 6.1 rebounds with the Mavericks’ associate team, the Texas Legends. He played 40 total games in the G League before signing with the Lakers.

The Lakers have lacked significant role players in almost all categories besides their co-stars in James and Davis, and head coach Frank Vogel will be looking at some of the younger players to step up and help out the team. The Lakers don’t have a ton of depth in the front court especially, so Antetokounmpo could earn a spot on the bench and contribute some minutes if necessary. If not, he might feature in the Lakers’ associate G League team, the South Bay Lakers, where he will undoubtedly get playing time.

Rich Paul, who is an agent at Klutch Sports Group, represents James, Davis and their recently signed guard Kentavious Caldwell-Pope. According to ESPN, Paul has been an essential piece for helping build this Lakers team for Vogel. Caldwell-Pope joins a group of role players alongside Rajon Rondo, Avery Bradley and Danny Green.

This Lakers’ team is a strong contender for the NBA Finals, and former president Magic Johnson believes James and Davis can carry them.

“LeBron is still the best in basketball, and I think when you put another superstar with him, in Anthony Davis, both of them will allow each other now to really play their game and dominate,” Johnson said, according to Showtime Forum. “Because what happens (is) the floor will open up. And LeBron is such an incredible passer and driver, and he always makes his teammates better, so look for Anthony really to have probably one of his greatest seasons.”

Thanasis Antetokounmpo, brother of Giannis and Kostas, also recently signed for the Bucks to play alongside Giannis.