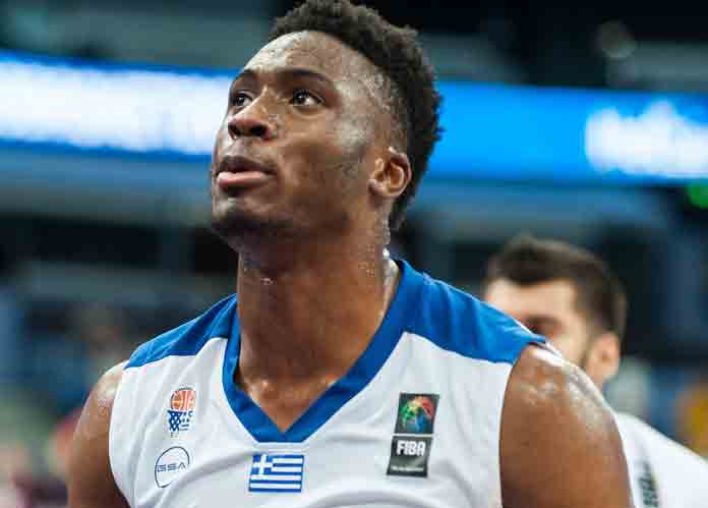 Thanasis Antetokounmpo, the ‘Greek Freak’s’ brother, signed for the Milwaukee Bucks on Sunday.

Giannis Antetokounmpo won the 2019 MVP, and this Bucks’ team look like favorites in the Eastern Conference, especially after Kawhi Leonard moved on from the Toronto Raptors to go play for the Los Angeles Clippers. Thanasis has played a majority of his time in the G league, but earned a 10-day contract with the New York Knicks after averaging 12.3 points a game with the Knicks’ G League associate team, Westchester.

Thanasis made his NBA debut in 2016, but only played two minutes for the Knicks. He signed a two-year minimum veteran deal with the Bucks, after going back to his home country of Greece playing for Panathinaikos, winning back-to-back championships in the Greek league. In three seasons in Greece, Thanasis averaged almost six points, playing just 14.3 minutes a game. Thanasis is entering his prime years for an NBA player, and may prove himself to be a role player within his brother’s team. Development will clearly improve in time with this Bucks team, where he will learn to develop his skills further.

The Milwaukee Bucks and Thanasis Antetokounmpo — the older brother of the NBA MVP, Giannis — have agreed to a two-year contract, league sources tell @TheAthleticNBA @Stadium.

Thanasis may be in Milwaukee for more than just on the court, however. Giannis might have his brother there to help him settle in the city and make him happier with a close family member around him. Giannis will be eligible next year for a $253 million, five-year super-max contract, which would be the most expensive contract in NBA history. Thanasis may be there to convince Giannis to stay there even longer. Giannis could be a free agent as well next season, and the Bucks will be trying everything in their power to try to keep the reigning MVP.

The Bucks traded point guard Malcom Brogdon to the Indiana Pacers, but re-signed their center Brook Lopez earlier on Saturday, along with his brother Robin. There seems to be a brother dynamic in the Bucks’ camp. 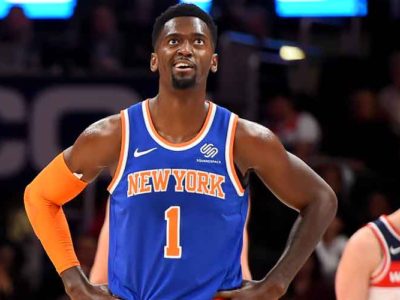