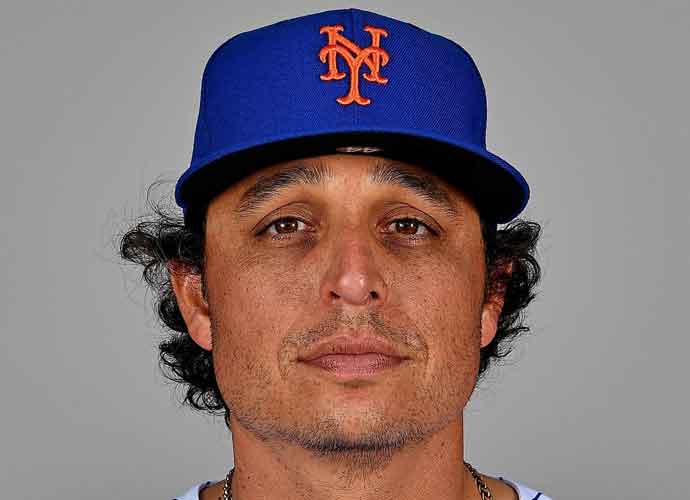 The New York Mets picked up Marcus Stroman this week but lost Jason Vargas to the Philadelphia Phillies.

The 36-year-old is a 14-year veteran in the league, and has a strong left arm, something the Phillies lack.

“Jason Vargas is battle-tested and has been relatively effective for the better part of a decade now,” Phillies general manager Matt Klentak said, according to ESPN. “He gives his team a chance to win the game every time he takes the ball. I like the fact it’s a different look. He’s a soft-tossing lefty. We have a lot of hard-throwing righties. He’s a good complement to our pitching staff.”

Vargas is coming off the back of a controversy within the Mets camp when he threatened multiple reporters after head coach Mickey Callaway was asked about his coaching choices following a loss. Vargas threatened to ”knock the f— out” reporter Tim Healey after he was asking frustrating questions to Callaway.

“My first thought was that was so out of character for Jason to be involved in anything like that,” Klentak said, according to ESPN. “The guy I knew in Anaheim, it’s just not who he is. He’s not an overbearing personality at all like that. He’s very popular in the clubhouse with everybody. He’s very likable. On the mound, he’s a very hard worker and good teammate. It just didn’t add up.”