Enes Kanter Frustrated With New Role On Knicks: "Play Me Or Get Me Out Of Here" - uSports.org 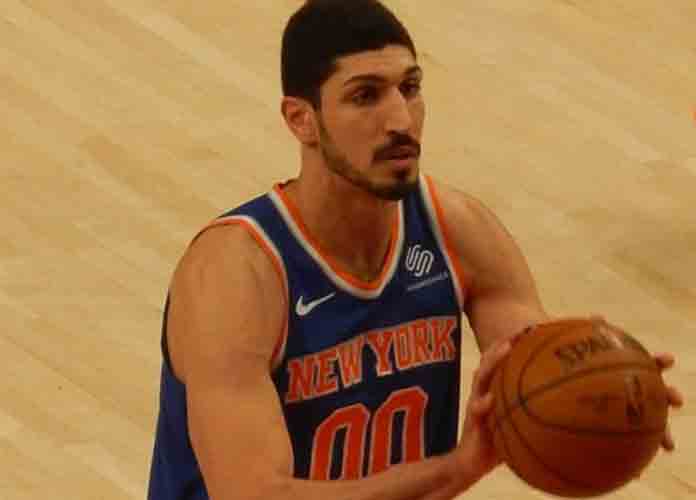 Enes Kanter Frustrated With New Role On Knicks: “Play Me Or Get Me Out Of Here”

Ever since David Fizdale became the head coach for the New York Knicks, he’s been slowly trying to change the culture around the team. Going from being a laughing stock to a respectable franchise is no easy job and doesn’t come with quick decisions.

NBA veteran Enes Kanter came to the team last year and since then made New York his home. Known for his comedic attitude and bold personality he’s been able to build a strong fan-base in New York while only playing there for a short amount of time. Throughout the season, coach Fizdale has integrated several different lineup changes that would feature additional time for rookies and younger players to develop on-court.

Kanter, a player who was used to playing 20-plus minutes a game, was thrown off his rhythm with the lineup change throughout the season. There were rumors earlier this season about him being traded as his role continued to go down.

While preparing to face the Houston Rockets, Kanter was told he was going to start the game in the morning due to a injury to Luke Kornet. Later on in the day, Fizdale changed his mind and elected to not start Kanter. The 26-year-old Turkish center called this decision “frustrating.”

Kanter ended up not playing at all during the game, after which he had this to say.

Fizdale explained he went with the lineup change in hopes to limit James Harden‘s pick-and-roll attack, an area Kanter particularly struggles with defensively. Kanter ranks 66 out 67 centers in ESPN’s defensive real plus-minus. While being a defensive liability, coach Fizdale felt the Knicks would have a better chance slowing down Harden, who finished the game with 61 points and led the Rockets to the 114-110 win.