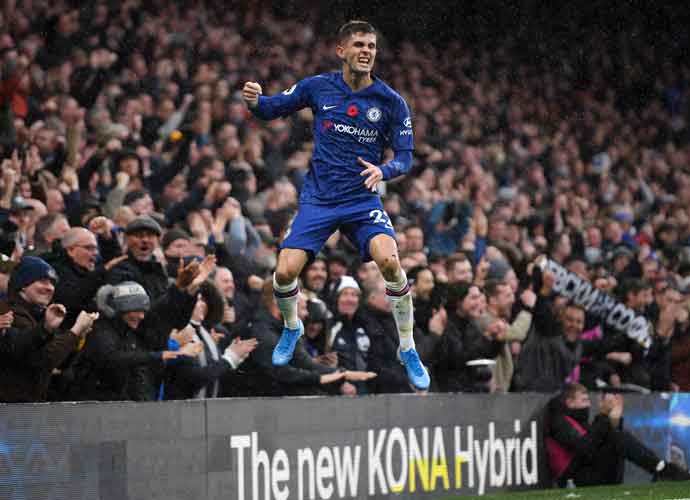 In an attempt to reverse its reputation as a place where wealthy Russians with connections to President Vladimir Putin are welcome to do business, Britain Thursday froze the assets of seven prominent Russian businesspeople, most notably Chelsea FC owner Roman Abramovich.

As tensions on the heels of the Ukraine invasion mounted, Abramovich last week said that he’s selling his West London soccer club. However, this move has blocked the sale, though the club can still play games but can’t sell tickets, merchandise or sign players.

Prime Minister Boris Johnson and the government have been pushing through legislation that aims to make it tougher to hide wealth in London. They’ve also sanctioned 18 Russian oligarchs—fewer than were targeted by the U.S. or E.U.

“Today’s sanctions show once again that oligarchs and kleptocrats have no place in our economy or society,” British Foreign Secretary Liz Truss said Thursday. “With their close links to Putin, they are complicit in his aggression.”

Abramovich built his fortune, estimated at $12 billion, by gaining control of resources, including oil and aluminum, that had been owned by the state before the Soviet Union’s collapse.

The British officials said Abramovich is “one of the few oligarchs from the 1990s to maintain prominence under Putin.” However, he has previously denied any relationship with Putin; he has confirmed that he was contacted by Ukraine to help facilitate peace talks.

Together, they have a collective net worth of about $19.8 billion – and all are banned from traveling to and doing business with Britain, its citizens, or its companies, though Abramovich is the only one unsanctioned by the U.S.