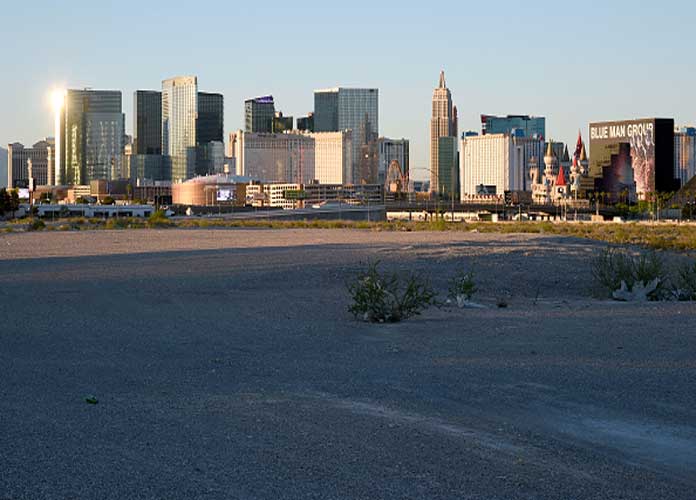 The public board that oversees the stadium in Las Vegas where the NFL’s Raiders plan to begin playing in 2020 unanimously approved on Thursday a conditional lease agreement for the venue.

The Las Vegas Stadium Authority board’s decision to ok the $1.9-billion, 65,000-seat arena’s lease is the last major hurdle the Raiders must jump in order to finalized their relocation to the city from Oakland. Now, NFL owners must also approve the lease at the league’s annual spring meetings, which will be held May 22-24 in Chicago.

The lease agreement is conditional because it stipulates certain requirements the Raiders must meet with regards to the stadium’s treatment: insurance, repairs, maintenance, naming rights and a rent-free provision, among other things.

Raiders president Marc Badain recently stated that if the board hadn’t approved the lease by Thursday, the new stadium — which will be built near the Las Vegas Strip, west of the Mandalay Bay casino-resort — likely wouldn’t have opened until 2021, a year after the team was originally scheduled to start playing there.

“In order to approve a lease, you need full membership, and the league has four meetings a year: one in March, one in May, one in October and one in December,” Badain said on May 11. “So, if you miss the May deadline, you push to October, we would lose a year, and everybody wants to get this project going, everybody wants to get these guys to work. So we didn’t want to miss that deadline.”

Coincidentally, the board’s decision comes on the same day it was announced that the Los Angeles Rams and Chargers’ new stadium in Inglewood, California would be delayed one year (until 2020) due to heavy rainfall.

“We got to the finish line in time, but we didn’t start real well, and obviously, that kind of set off some events,” LVSA chairman Steve Hill said follwing the board’s meeting. “We lost six weeks in the process, but we made up for it, the Raiders made up for it, and we are here today where we need to be.”

The board fell six weeks behind in their decision after casino magnate Sheldon Adelson withdrew his $650-million commitment to the project just days after the first draft of the lease agreement was released in January. Adelson’s withdrawal thus forced the team to search for the money the billionaire had pledged.

In the end, the team secured a loan from Bank of America. Guests of hotels and other lodging facilities in the Las Vegas area are contributing $750 million via a room tax hike, while the Raiders and the NFL have been expected to contribute $500 million.

The Raiders would not be required to pay rent under the 30-year lease agreement, although it would need to contribute to a fund that would cover capital expenses that arise as the stadium ages.

The agreement also grants the team has the right to name the venue and forbids any type of gambling on the premises.

The board will next handle an agreement that could permit the University of Nevada, Las Vegas to use the stadium.

The Raiders purchased a 62-acre area of land on the South End of Las Vegas for $77.5 million in order to build the new stadium. Here is a look at the site:

A look at the site of the Raiders’ future home in Las Vegas which is slated to open in time for the 2020 season. pic.twitter.com/Te01aAew05

“It’s going to be spectacular,” Badain said after the lease was approved.