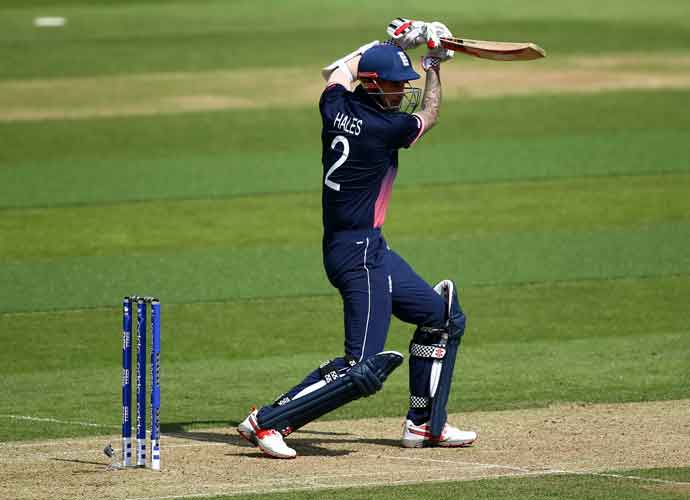 LONDON, ENGLAND - JUNE 01: Jason Roy of England bats during the ICC Champions Trophy match between England and Bangladesh at The Kia Oval on June 1, 2017 in London, England. (Photo by Jordan Mansfield/Getty Images)

The 2017 ICC Champions Trophy began on Thursday at the Oval in London. In the first match of the eighth iteration of the international cricket tournament, England beat Bangladesh by eight wickets.

England’s team was bolstered by Liam Plunkett, who took four wickets for a total of 59 runs. Bangladesh’s most impressive performance came from Tamim Iqbal, who made 128 runs. As a team, Bangladesh took six wickets. Joe Root, completed his tenth 100 run ODI match for England.

England won the coin toss and chose to bat at the beginning of the match. After taking an early lead, Bangladesh fought back, in part, due to an injury to England’s Chris Woakes. Iqbal and Mushfiqur Rahim helped put Bangladesh in a good position to win but it was not enough as England reached victory with 16 balls remaining.

The two and a half week tournament continues on Friday, when rivals New Zealand and Australia play each other.

In response to the terror attack at Manchester Arena after the Ariana Grande concert a week ago, officials at the International Cricket Council have increased security measures. The tournament takes place exclusively in England and Wales.