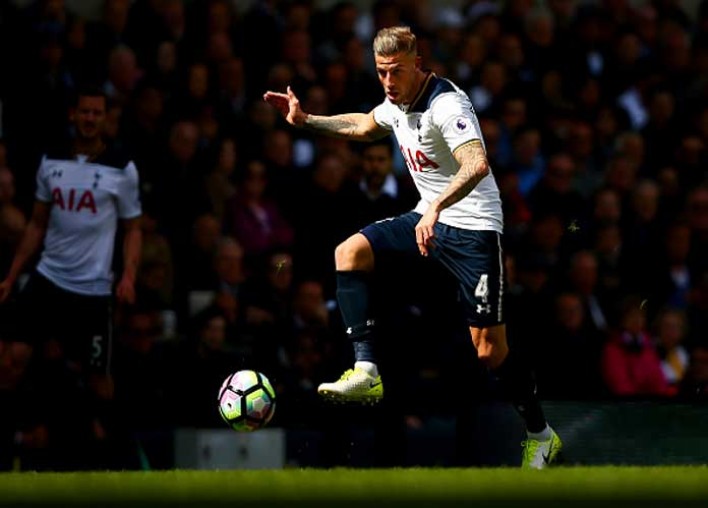 The 2019-20 UEFA Champions League play begins on Tuesday, as Liverpool begins its quest to become just the second-ever team to bring home the trophy in back-to-back years.

The 32 teams were split into four groups of eight, with each side in the same group playing every opponent twice in the group stage; The top two squads in each group then move on to the round of 16 to continue their fight for the elusive trophy.

The featured games on Wednesday include Tottenham Hotspur vs. Olympiacos and Club Brugge vs. Galatasaray.

Tottenham currently sits in third place in the Premier League in England and go into their match vs. Olympiacos following a 4-0 rout of Crystal Palace. Fresh off of two brilliants goals against Crystal Palace, Son Heung-Min looks to lead Tottenham to victory in Athens on Wednesday.

⏳ The wait is almost over…

Olympiacos, on the other hand, is currently at the top of the Greek Superleague and they have yet to give up a goal after having already scored seven of their own. Olympiacos enter the match vs. Tottenham coming off of a 5-0 thrashing of Volos.

In Wednesday’s other matchup, Club Brugge looks to get ahead of the competition with an early win against Galatasaray. Club Brugge finds itself in second place in the Belgian Pro League, although their record remains untarnished with four wins, two draws and no losses on the year. They head into Wednesday’s Champions League match on the heels of a 2-0 league win.

Galatasaray, who sit in fifth place in the Turkish Super Lig, have not quite had the start that they were hoping for. The team holds a record of 2-1-1 and has given up as many goals as it has scored on the young season. They are riding high off two wins in a row heading into their matchup vs. Club Brugge in Belgium.

Two games a day will be televised by TNT, while Bleacher Report (B/R) Live will have every match available. Viewers can also head over to fuboTV for live streams of all the matches.

One thing to be sure of is that this is anyone’s year in the Champions League and getting a win early on can be a huge momentum boost for any of these teams. 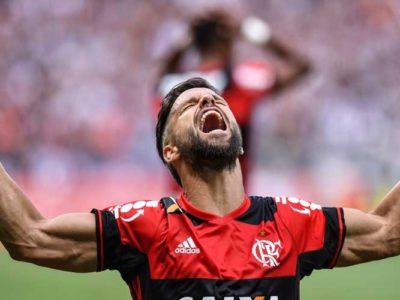