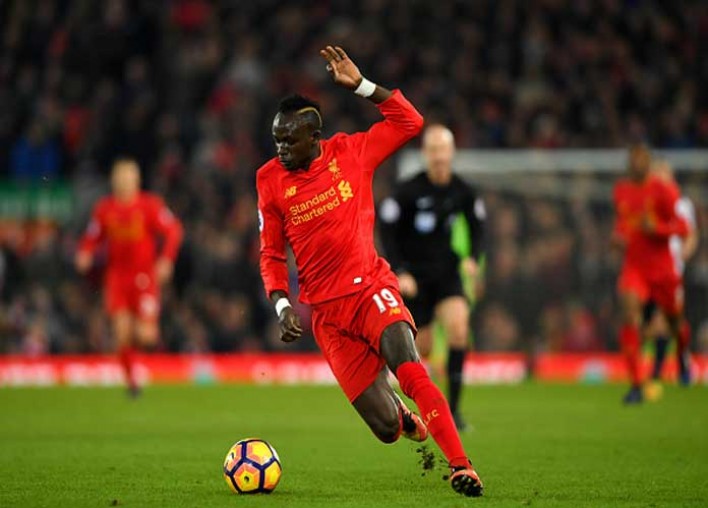 Last May, Liverpool FC entered the Champions League final for the first time since the 2006/2007 season. On that day, Real Madrid beat Liverpool 3-1, sending them to the trophy for three years in a row. This year, Liverpool are back in the finals with one goal in mind: Winning the trophy. The team hasn’t won a UEFA trophy since their 2005 win against the Italian powerhouse AC Milan. This year, Liverpool face English counterparts Tottenham Hotspurs, who will be seeking their first ever UEFA trophy, in Madrid for the biggest game of the year in Europe on Saturday.

Liverpool have had their greatest season domestically than ever before, losing just one game all season yet finishing second place behind a flawless Manchester City side, which won the English Premier League for the second year in a row.

Tottenham and Liverpool have already seen each other twice this season in the domestic league, with Liverpool winning both games 2-1. The stats favor Liverpool but Tottenham’s manager, Mauricio Pochettino knows what it takes to frustrate them and their explosive offense. With Liverpool’s narrow front three, Pochettino likes to go with three central defenders, going man-for-man on Liverpool’s Mohamed Salah, Sadio Mane and Roberto Firmino. What could hurt Spurs in this is their full-backs and midfielders playing compact in their own half, inviting Liverpool’s infamous pressing.

Jürgen Klopp and his Liverpool side are known for their well-coordinated pressing, with full-backs Trent Alexander-Arnold and Andrew Robertson supplying crosses from the wings. The pair have combined for 23 assists this season in all competitions, breaking the European record for most assists for defenders.

It’s tough to find a weakness in Liverpool, as their prominent front three of Salah, Mane and Firmino supply goals in the front, they have equal talent in the back. English PFA Player of the Year Virgil van Dijk dominates the central defense, while Goalkeeper Alisson Becker proves to be a commander in his box after winning the golden-glove with the most clean sheets this season. What could hurt Liverpool is their full-backs defending. Robertson and Alexander-Arnold aren’t known for their support in the back, and Spurs’ Wingers Heung Min-Son and Lucas Moura will be looking to break through the lines with their elusive supply in front of net.

English superstar Harry Kane is fit for the Final, after sustaining a continued ankle injury throughout the back-half of the season. Spurs made it to the final without him, and Pochettino has to question whether to play him or not, as Spanish forward Fernando Llorente took his role effectively in his absence. With Kane possibly back, the midfield could shift dramatically as Christian Eriksen, Dele Alli or Moussa Sissoko would have to miss out in the starting 11. However, Pochettino could keep his side unchanged as it has worked in this tournament so far, beating Manchester City and Ajax FC on their way to the final.

Liverpool have the advantage on paper, but Spurs know their opponents as well as anyone could. Liverpool will be looking to bring home their sixth UEFA trophy to capitalize on what has been an already impressive season.