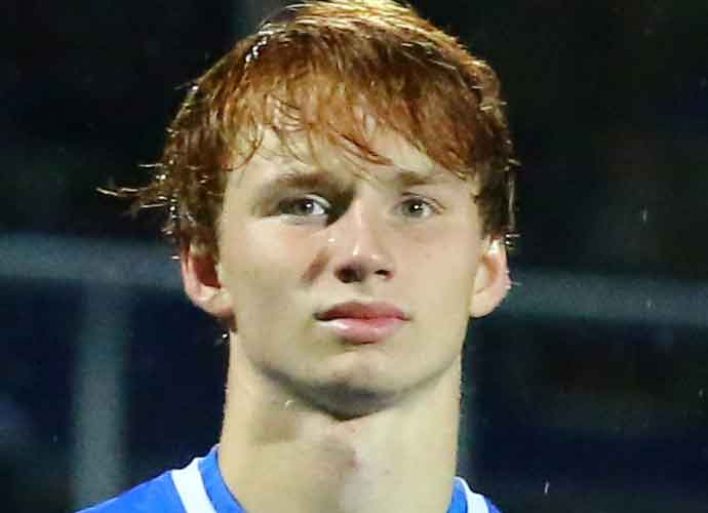 The reigning Champions League winners Liverpool furthered their depth in the back Wednesday by signing the 17-year-old prospect Sepp van den Berg, a Dutchman from PEC Zwolle in the Eredivisie league in the Netherlands. He becomes the fourth Dutchman on the Liverpool roster, the third defender, joining the likes of Virgil van Dijk, Ki-Jana Hoever and Georginio Wijnaldum. Liverpool reportedly paid the club £1.3 million, plus add-ons, according to ESPN.

Van den Berg is set to initially join the Liverpool U-23 team, but will be training with the first team, as manager Jurgen Klopp likes his potential as a central defender.

“It’s just an amazing feeling,” van den Berg told the Liverpool’s website. “It is, for me, the biggest club in the world and it’s a dream come true. I am really excited.”

With being just 17, van den Berg possess great tackling ability and exhibits strong pace. Lacking a bit of strength, jumping reach and experience is what will keep him out of the Liverpool first team for now, but in due time will surely fit into Klopp’s plans in the future to come. Van den Berg said he thought it was a joke when Klopp became interested in him.

“I couldn’t believe it, I thought it was a joke,” he told The Guardian. “To be honest, I was a little bit scared at first because such a big club had interest in me. I think this is the best place for me to grow and hopefully play a lot of games here.”

Welcome to Liverpool FC, Sepp 🙌 #LFC have agreed a deal with PEC Zwolle for the transfer of Sepp van den Berg 🔴 https://t.co/Mf8uphGrAY

“I’ve seen what kind of players from the academy have grown into the first team. [Klopp] is a great guy and one of the reasons they are successful – and also one of the reasons I came here,” he said, according to the Guardian.  “I was thinking about [the idea of] training with Virgil [van Dijk]. For me he is the best defender in the world, so I can learn a lot from him.”