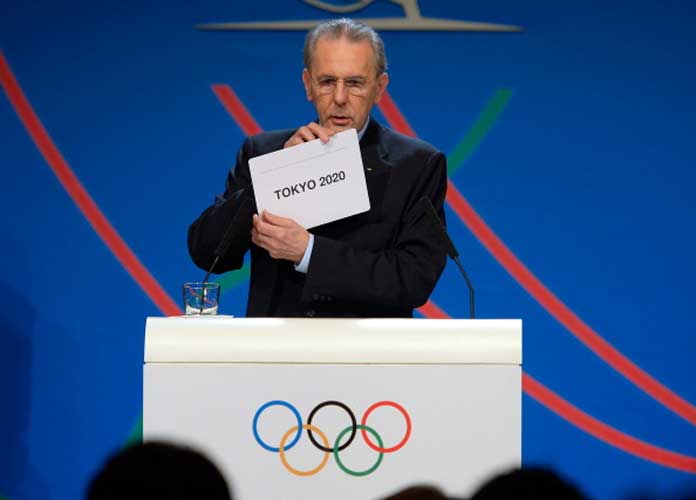 On Tuesday, the Tokyo Olympic organizing committee relayed the message that the games will be happening to their fellow members of Japan’s Liberal Democratic Party.

“No matter what situation would be with the coronavirus, we will hold the games,” Yoshiro Mori, who is also a former Japanese prime minister, told lawmakers, according to Associated Press. “We should pass on the discussion of whether we will hold the games or not, but instead discuss how we should hold it.”

Mori has been a big supporter of the Tokoyo Olympics, especially over the past several weeks in Japan. He has been backed in Switzerland by International Olympic Committee President Thomas Bach as rumors have arisen about the games being canceled.

Despite the rumors, the IOC has vigorously reiterated that the Olympics will open on July 23 with 11,000 athletes, tens of thousands of judges, officials, media members, sponsors, and others. The Paralympics will follow with 4,400 athletes on August 24. It is unknown if fans will be allowed at the venues, but the ultimate decision will be made in the spring.

Tokyo Prime Minister Yoshihide Suga extended Tokyo’s state of emergency order for another month, along with nine prefectures. The original order started on January 7 due to an increase in coronavirus cases.

“The biggest problem is the way Japanese people see the Olympics now,” Mori told Associated Press. “And secondly, how we should proceed with the preparations for the games while combating the coronavirus. These two points are our primary focus.”

On Wednesday, Tokyo organizers and the IOC will be releasing their step-by-step rule books for those attending or participating in the Olympics before leaving home. They will explain coronavirus testing in Japan and other strict rules of conduct.

IOC & Tokyo Reaffirm That Olympic Games Will Not Be Canceled