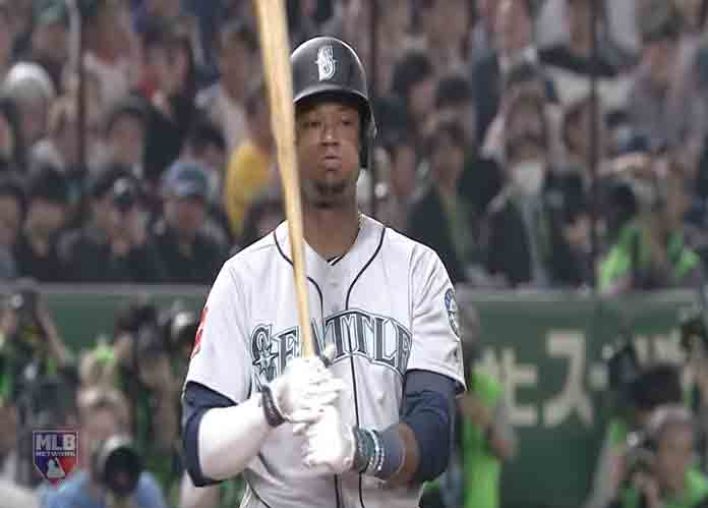 Just this week, Seattle Mariners infielder and utility man Tim Beckham added another page to the MLB’s long novel detailing its struggles pertaining to its players and  performance-enhancing drugs.

Although today’s additions appear minimal in comparison to the chapters etched in by poster boys such as Alex Rodriguez, Barry Bonds and Mark McGwire, Beckham’s actions nevertheless leave yet another stain upon America’s past time.

In response to Beckham’s positive test results, the MLB understandably brought down the hammer by issuing an 80-game unpaid suspension. The substance that raised the red flag above Beckham was a steroid known as Stanozolol.

Beckham managed to direct some blame towards his trainers as he stated, “I was given a product from a trusted source, who had advised me that it was safe to take. Regrettably, the product was tainted.”

However, Beckham still acknowledged his ignorance surrounding the conflict as he continued on, “I accept full responsibility for putting myself in this position. I sincerely apologize to the Mariners’ organization, the fans, my teammates, and my family for this mistake. I look forward to resuming my career once my suspension has been served.”

After the Tampa Bay Rays drafted Beckham with the first overall pick during the 2008 MLB draft, Beckham enjoyed a stint with the Baltimore Orioles before coming over to Seattle. Beckham, who owns a career .250 batting average, served as a consistent piece for the Mariners, who on the contrary remain firmly below several American League clubs pursuing wild card spots. Although he hit just .237 on the season, Beckham maintained an RBI pace this season, thus poising to break his career-best mark at 62.

With this suspension now fully effective, Beckham must now wait until next season at least to once more pursue this feat, as well as others, for the Mariners. 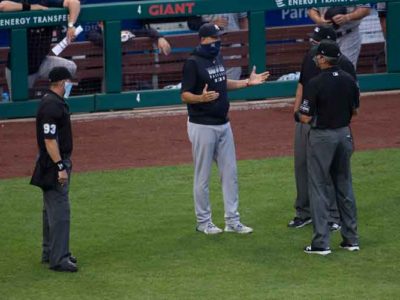 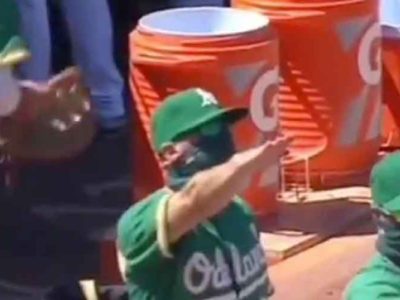