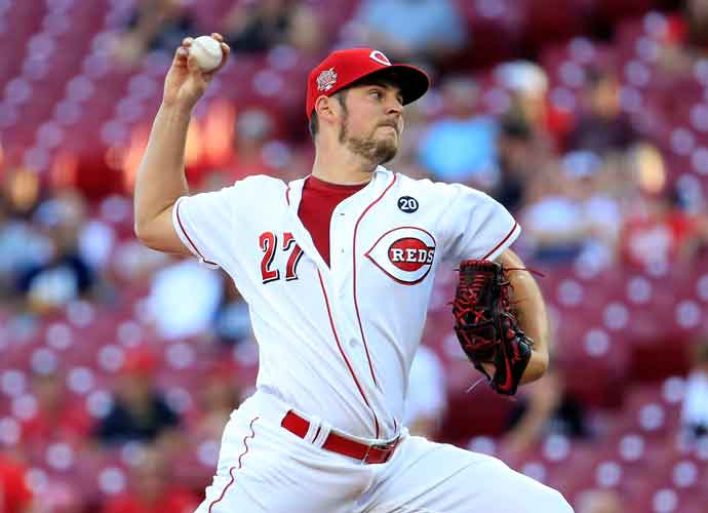 Major League Baseball is exploring the possibility of changing the current playoff format before the start of the 2022 season. The following changes have been proposed by MLB commissioner Rob Manfred, according to Sherman’s report:

Cincinnati Reds’ pitcher Trevor Bauer didn’t like the idea one bit and took to twitter to voice his frustration Monday.

No idea who made this new playoff format proposal, but Rob is responsible for releasing it, so I’ll direct this to you, Rob Manfred. Your proposal is absurd for too many reasons to type on twitter and proves you have absolutely no clue about baseball. You’re a joke.

For those looking for more of my feeling on this here you go https://t.co/77Em1yXaU6

He later commented about how time off could affect pitchers. “Who put this out without thinking of the fact that the best team in the league is gonna get a six-day layoff, a seven-day layoff,” Bauer said. “While we sort out this whole three games here and this wild card and we’re gonna pick our opponent and we’re gonna do this whole reality TV stuff.”

Bauer also voiced his frustrations over the MLB’s lack of innovation to address the declining viewership of professional baseball. “As the commissioner, figure it out man … how are we supposed to get them interested in the game when they can’t even see the damn game?” Bauer said. “And on top of that, they cant even go to Twitter, where all the young people hang out. Market the players. You have more players in baseball than any other league, with much more diverse backgrounds worldwide. … it’s the least marketable because you make stupid decisions about how you market the players. You don’t open it up. Let content go. Get it out there. Where’s the innovation in content? Where’s the next thing that’s going to draw fans in? … Who’s identifying with the young fans?”

He finished the video with a strong message directed at Manfred. “Hit me up. I’m sure you can contact me,” Bauer said. “I’m sure you’ll probably be fining me.” 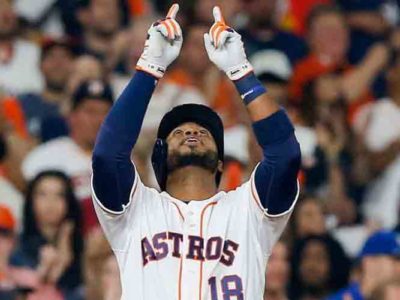