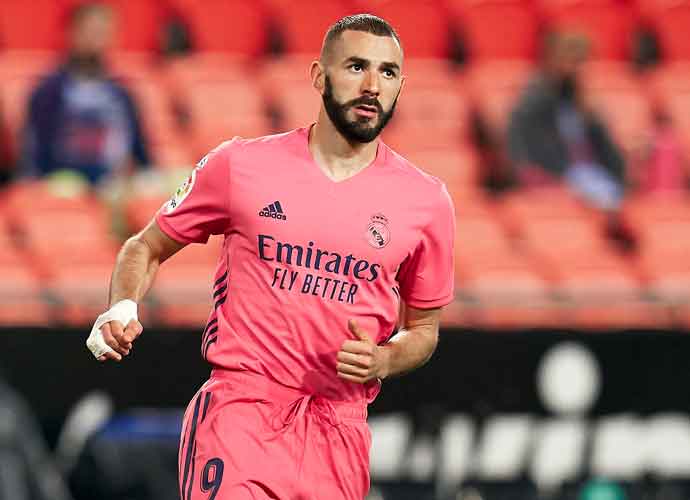 In 2015, Benzema was accused of blackmailing Valbuena to release a sex tape that featured Valbuena. Benzema reportedly paid other people to get money from Valbuena by threatening him to release the tape. The French striker even spent the night in custody at the Versailles police station and was questioned over his involvement. Another French player, Dijbril Cisse was also involved in the case.

Since Benzema’s alleged involvement in the case, he did not make an appearance for the French national team. Regarding this incident, the president of the French Football Federation Noel Le Graet told Paris Breizh Media, “Maybe I have protected Karim excessively in this matter, but I really like him and we all make mistakes. He got carried away by stupidity in this case. He has been stupid like a donkey. But I don’t believe in lecturing people.”

Even former French president Francois Hollande claimed in his book that Benzema is not an example of good character.

At the time, his lawyer Sylvian Cormier undermined Benzema’s involvement in the case, he claimed, “Karim Benzema will show his good faith in this matter as soon as possible. He was charged by the judge who notified him that he was a suspect … It is not a declaration of guilt.”

After the Versailles prosecutors announced that Benzema will face trial, Cormier told AP, “This decision is as much absurd as it was predictable.”

The exact date for the trial has still not been announced. If charged, the player could face a prison sentence and pay a fine.