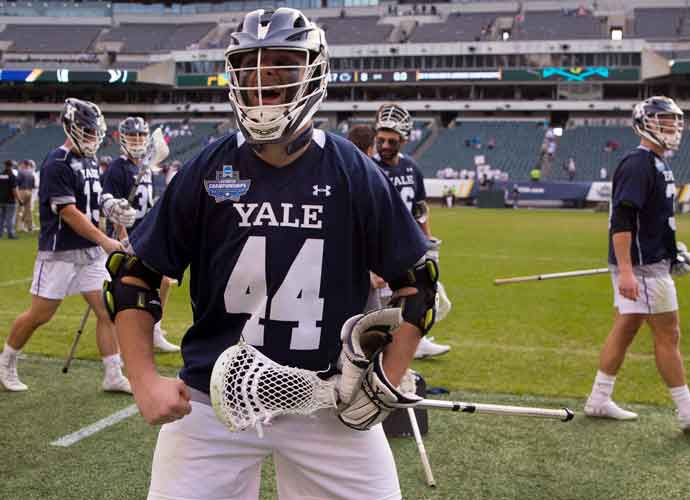 The Professional Lacrosse League (PLL) suspended players Matt Gaudet and Austin Staats on June 6 following a physical altercation between the two players at a hotel they both were staying at prior to their teams’ games.

The PLL has turned its investigation over to its Discipline and Conduct Committee in order to look further into the incident, which has largely been kept under wraps by all parties involved.

“The league has become aware of an altercation between Matt Gaudet of the Chrome Lacrosse Club and Austin Staats of the Chaos Lacrosse Club. Both players have been suspended indefinitely pending further investigation by the PLL Discipline and Conduct Committee,” the league said in a statement on Twitter.

The most notable detail that had the lacrosse community abuzz was a video posted to Twitter of Gaudet’s bloodied and mangled finger, which had seemingly been partially bitten off by Staats during their fight. Interestingly enough, Gaudet is currently the teammate of Randy Staats, the brother of Austin.

This is not the first time Gaudet has found himself embroiled in controversy in the league. Just one season ago, he was widely chastised for his controversial behavior while mic’d up during a game. He continually verbally attacked the opposing goalie for the Chaos, Blaze Riorden, with many calling his on-field behavior unacceptable. He followed up these antics by openly denigrating Riorden’s play during a post-game interview while Riorden stood right beside him.

The PLL has not announced when they plan to conclude their investigation, and until that time, it is unknown what the ramifications for Gaudet and Staats will be.