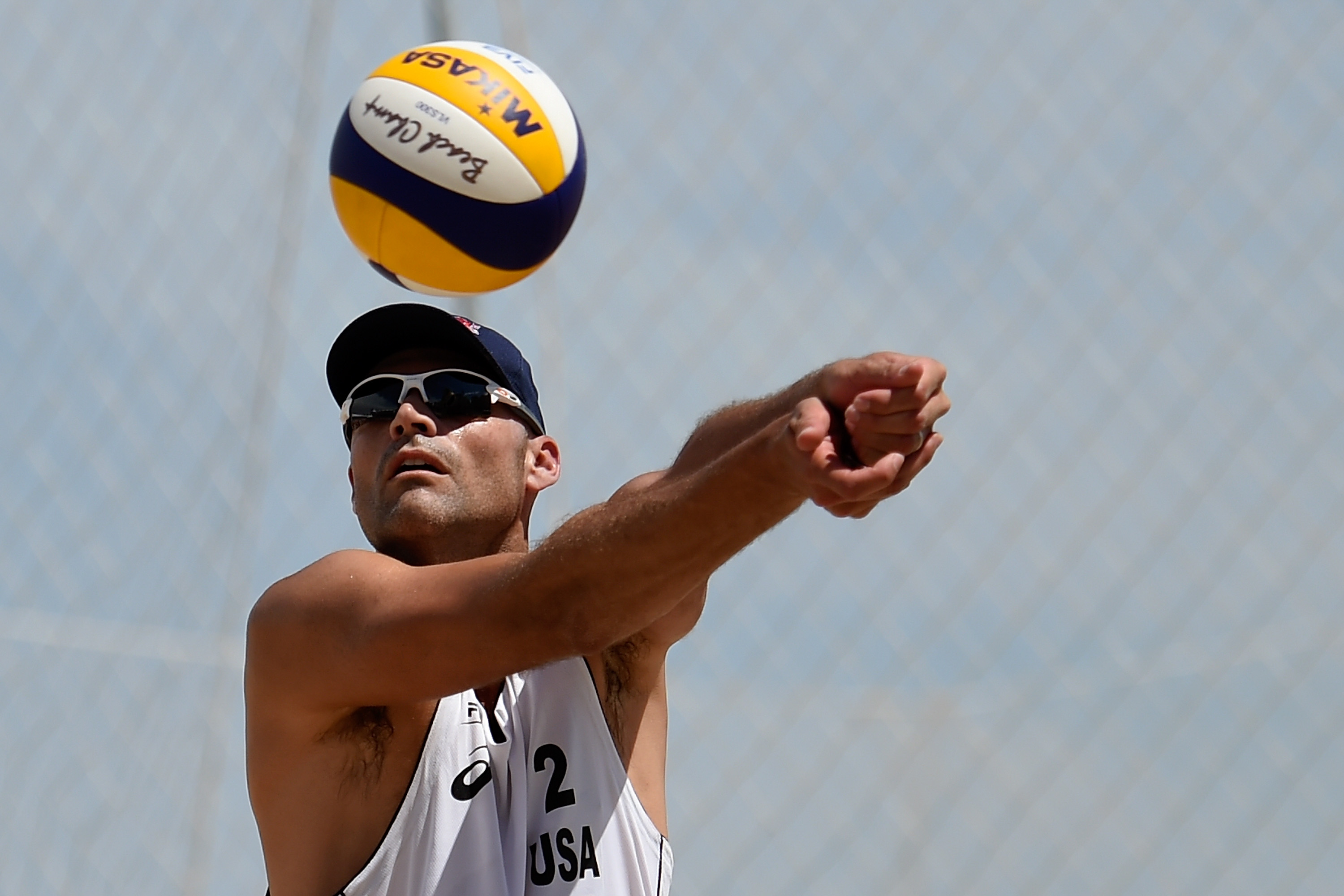 Phil Dalhausser, nicknamed ‘The Thin Beast’ for his 6’9″ lean stature, qualified for his third Olympics in Rio. He played tennis growing up but didn’t start playing volleyball until the end of high school. He talks about his late start, what gets him in the zone before a match and representing the U.S. on the Olympic stage with uSports.

Dalhausser isn’t superstitious when it come to pre-match prep but he likes to do the same warm-up before each match to ensure he’s physically and mentally ready.

“During my warm-up is when I think about all the things I need to do on the court. I really focus on the little things like my feet, footwork, and my setting and things like that and that kind of helps me stay focused through the match,” he said.

To watch him play you may think he’d been playing volleyball since he could walk when in fact his start was much later than baby steps.

“I started playing volleyball when i was a senior in high school, I had a little late start. Once I got out there I picked up the sport pretty easy, everything came natural to me and I became obsessed with the sport,” he said.

He equates the motion of a volleyball serve to a tennis serve and the footwork in the two sports is also similar.