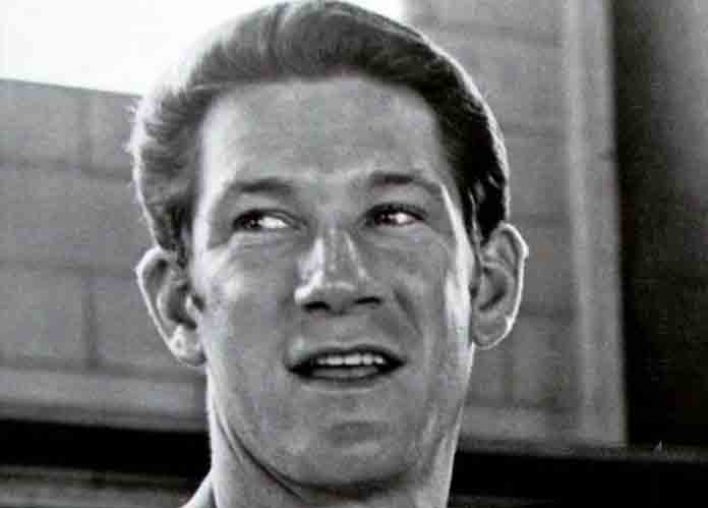 Description: English: Former Boston Celtics player, John Havliceck, photographed in the 1960s. Date: circa 1962 -69 Source Derivative work of this image The photo has no copyright markings on it as can be seen in the links above. United States Copyright Office page 2, states: "The notice for visually perceptible copies should contain all three elements described below. They should appear together or in close proximity on the copies. 1. The symbol © (letter C in a circle); the word "Copyright"; or the abbreviation "Copr". 2. The year of first publication. If the work is a derivative work or a compilation incorporating previously published material, the year date of first publication of the derivative work or compilation is sufficient. Examples of derivative works are translations or dramatizations; an example of a compilation is an anthology. The year may be omitted when a pictorial, graphic, or sculptural work, with accompanying textual matter, if any, is reproduced in or on greeting cards, postcards, stationery, jewelry, dolls, toys, or useful articles. 3. The name of the copyright owner, an abbreviation by which the name can be recognized, or a generally known alternative designation of owner. Example: © 2007 Jane Doe." Author: Unknown (Wikipedia)

“Havlicek stole the ball,” remains one of the best, well-known lines in professional basketball.

John Havlicek passed away Thursday in Jupiter, Florida, after suffering from reported Parkinson’s disease. The Celtics confirmed his death.

All 16 years of Havlicek’s career, he played in a green and white jersey. He spent 13 of those 16 years as an All-Star. His next-level work rate had him finish with 1,000 points consistently all 16 seasons.

“John Havlicek is one of the most accomplished players in Boston Celtics history, and the face of many of the franchise’s signature moments,’’ the Celtics said in a statement. “John was kind and considerate, humble and gracious. He was a champion in every sense, and as we join his family, friends, and fans in mourning his loss, we are thankful for all the joy and inspiration he brought to us.’’

Havlicek averaged around 20 points a game, but was best known for his defensive duties as a Celtics defender. The Celtics have also retired Havlicek’s No. 17 jersey, hanging above the rafters, alongside their multiple championships.

Havlicek was around for eight of the Celtics’ titles, an astounding stat, never losing an NBA Finals series. Havlicek also played in more game (1,270) than Hall of Famer Bill Russell. Havlicek also scored more overall points, (26,395) than Larry Bird and assisted more (6,114) than any C’s has before, besides Bob Cousy.

When asked if his age of basketball would get outplayed by today’s more dynamic game, Havlicek said, “I certainly think we could compete, and given the same latitude” as modern players “wraparound dribbles, three or four steps to the rim, we would be even better,” Havlicek told The New York Times in 2009. “For every dunk they’d get on us, we’d probably get two backdoor layups on them.”

Prayers for the Havlicek family. Truly one of the all time greats in @OhioStateHoops history. #legend https://t.co/wETc7jsnEP