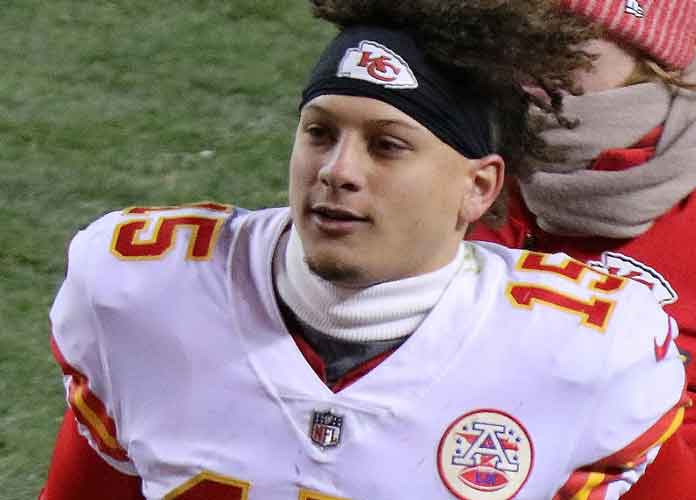 The 2019 NFL preseason is entering its third week, and here is what you need to know about the next 16 games scheduled.

Last week, teams that won behind strong performances from their rookies and/or other new players were the New York Giants, the Buffalo Bills, the New England Patriots, the Carolina Panthers, the Tennessee Titans and the Raiders.

Other teams that will face off include the Giants and the Chicago Bears, the Bills vs. the Panthers and the Dolphins vs. the Buccaneers on Friday night. On Saturday, two games include the Cleveland Browns vs. the Indianapolis Colts and the Patriots vs. the Titans. Also playing each other are the Minnesota Vikings and Seattle Seahawks on Sunday, the San Francisco 49ers and the Denver Broncos (on Monday, Aug. 19), and the New Orleans Saints vs. the Los Angeles Chargers on Sunday.

Tickets for these games start as low as $6, $8 and $11 on stubhub.com, and go as high as $299 for some contests like the Packers at Ravens game in Baltimore. Get your tickets to NFL preseason games now before they sell out!