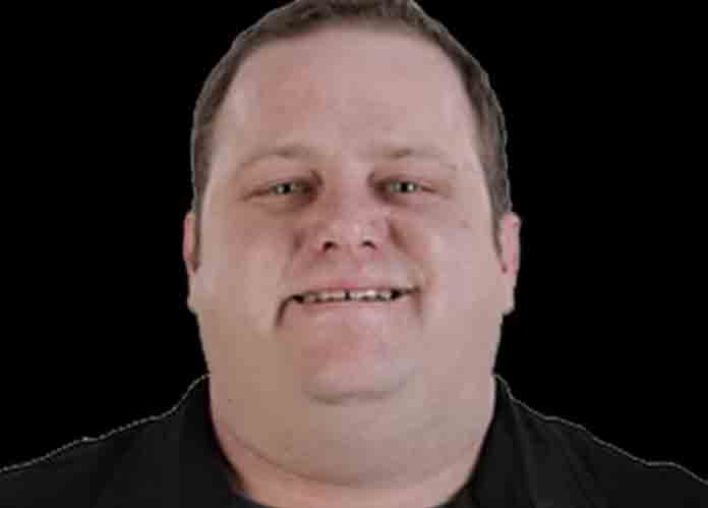 A NASCAR crew chief died on Sunday and there are no details or reasoning behind his death. Nick Harrison, a 37-year-old, renown for being a crew chief, was paid tribute before a NASCAR race at New Hampshire Motor Speedway, and the crowd honored the crew chief with a moment of silence before the race.

Harrison died overnight and it was “total shock,” his brother Zach Harrison said, according to ESPN.

“It’s a devastating loss,” Formosa said, according to the Tennessean. “I couldn’t sleep last night: I bet I didn’t sleep an hour. Nick was a one of a kind guy. He was happy-go-lucky, full of love, full of heart, full of passion, full of desire. When he got to the garage area everybody knew him and everybody loved him. He was like a son to me.”

Harrison was a crew chief for three different NASCAR national series since 2006. He has a cabinet of five Xfinity Series wins.

“We all lost a friend last night. We love you Nick Harrison. You were a leader, and a great friend to all,” Kurt Busch posted on Twitter. “Nick really helped me rebuild my career when I was at a low point. RIP.”

“Basically, he was my brother,” Marlin said, according to the Tennessean. “He would give you the shirt off his back. You couldn’t ask for a better dude. He loved racing. Best I could gather he was going to do another three years (as a crew chief) and then he had intentions on coming back here and start building chassis. He was laughing about it and said, ‘I have enough intelligence about this that I can put everybody out of business.”