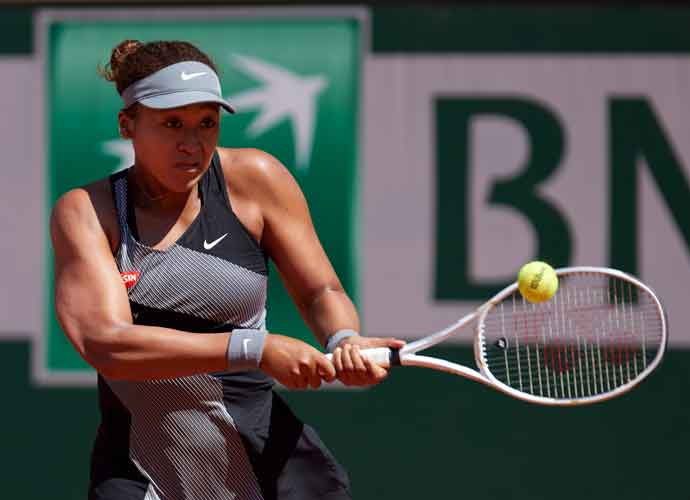 In Naomi Osaka’s first press conference since withdrawing from the French Open, she was reduced to tears and was forced to step away from the podium. According to New York Times tennis reporter Ben Rothberg, Osaka was set off by “a fairly aggressively toned question about how she benefits from a high-media profile but doesn’t like talking to media.”

Osaka was visibly upset and teary-eyed before the announcement that she would be taking a break from the conference and stepping away from the podium. Osaka did return to the podium and finished the conference.

It has been reported that Osaka will be donating her prize money from the tournament to Haiti in their relief efforts after the recent earthquake.

In May, Osaka announced she did not wish to participate in media conferences during the French Open due to mental health concerns. This decision received a lot of criticism and was the driving factor in Osaka’s decision to withdraw from the tournament. Osaka proceeded to opt out of Wimbledon and returned to the court at the Olympics, where she served as the final torchbearer for Japan.

“I was a little bit embarrassed to go out because I didn’t know if people were looking at me in a different way than they did before,” Osaka said at her recent press conference. “I think the biggest eye-opener was going to the Olympics and having other athletes come up to me and say they were really glad that I did what I did.”