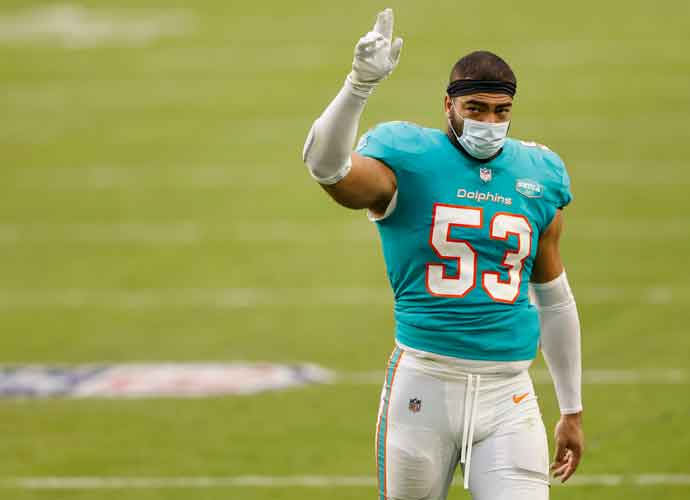 The Miami Dolphins are moving on from linebacker Kyle Van Noy after just one season.

In 2020, Miami signed Van Noy to a four-year, $51 million deal in free agency. After just one season with the team, Miami has released the linebacker from the team. The decision came because the team wanted to free up more cap space. The team had discussed a pay cut scenario with the linebacker’s representatives, but it did not work out. Since that fell through, the team explored either trading the 29-year-old or releasing him. Miami chose the latter.

Releasing the linebacker has saved the team $9.75 million in cap space, raising their total to more than $36 million. The linebacker has a guaranteed $12.5 million salary in 2021 for injury only. This means that Miami will save that amount and will leave $4.125 million in dead cap.

The 29-year-old was disappointed and surprised by the Dolphins’ decision to cut him after a season with the team. As the captain for just one season, he had given it all to the team and even fought through a painful hip injury.

Van Noy will likely find another franchise who could benefit from his veteran leadership on defense. Stay tuned to uSports to find out where the linebacker ends up.