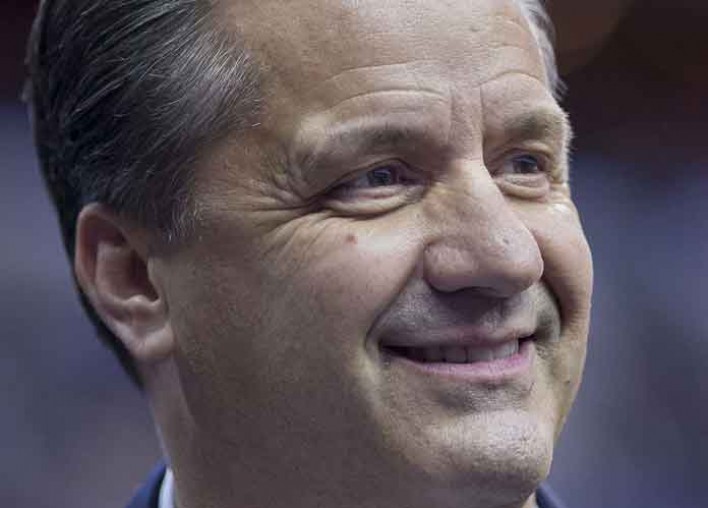 Kentucky Basketball Coach John Calipari: “Plan And Desire” Is To Retire With Wildcats

John Calipari, one of the most respected and successful coaches in all of college sports, is once again facing the same question that all great collegiate coaches happen to be asked: would you be interested in coaching other teams?

After rumors that UCLA was interested in hiring Calipari came out, the Kentucky basketball coach said Wednesday night that he has no interest in leaving the Wildcats.

“My plan and my desire is to retire at Kentucky,” Calipari said.

John Calipari bucks UCLA coaching rumors: ‘My plan and my desire is to retire at Kentucky’https://t.co/G3x9S7lGmf

Due to his dominance at Kentucky, sporting a ridiculous record of (302-70), winning several championships and successfully turning several high college-level players into lottery picks, no one doubts his basketball knowledge and his skill in the sport.

Before I go to bed, let me just say this: I’m coaching at the Univ. of Kentucky. In my opinion, there is no better job in the world to coach basketball. My plan and my desire is to retire at Kentucky. I think the university feels the same as I do and we’ve talked openly about it.

He later on took to Twitter to express he has no desire to coach for anywhere else besides Kentucky. Calipari went on to say he feels like he has the best job in the world, and that he’s looking forward to the next game Kentucky plays.

Calipari has denied interest in several NBA jobs in recent off-seasons. Two years ago, after reports and rumors had spread that Calipari reached out to the New York Knicks expressing his own interest in what would have been a dual coach/front-office position. Similar to this situation, he took to Twitter and wrote that “NO ONE has contacted the Knicks on my behalf. I am the coach at Kentucky and will be for a long time!”

Halfway through the 2015-16 season, Calipari had once again tweeted a statement regarding a report that stated he had asked the New Jersey Nets and Sacramento Kings for a nine-figure contract and was in the process of negotiating for a higher price. “I am not negotiating with ANYBODY,” he wrote.

Later on in that same year, he took to Twitter again to re-enforce the sentiment after reports that him and the Kings were talking continued to come out. At that time, he had this to say: “not looking for any other coaching position”

Just a few weeks earlier, Calipari had publicly denied interest in the vacant New Orleans Pelicans job, despite having two of the players he’s scouted and recruited on the roster. He was quoted and had this to say: “Even though Anthony [Davis] and Tyreke [Evans] are in NOLA, I have no interest in the Pelicans or any other job. I have a great job and I’m happy at UK,” he tweeted.

While all the teams do seem interested in Calipari, many members of the media just can’t see him leaving Kentucky either.

While some are calling the rumors likely, others just think it’s part of NCAA March Madness. It seems that no money or type of competition can drive coach Calipari away from this Kentucky team. He seems like he’s found a home, and a franchise that ties in with his heart. Kentucky has had another standard Kentucky season, going (27-6, 15-3 SEC) and earned a 2-seed in the NCAA Tournament, they will be facing off against 15-seed Abilene Christian on Thursday. 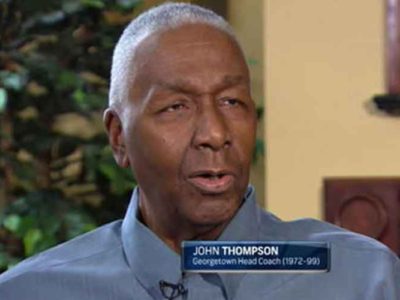 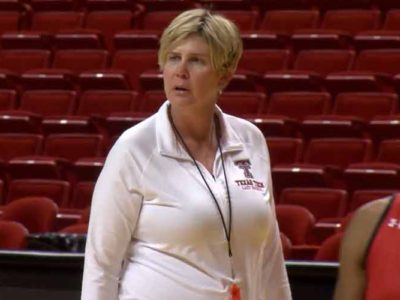