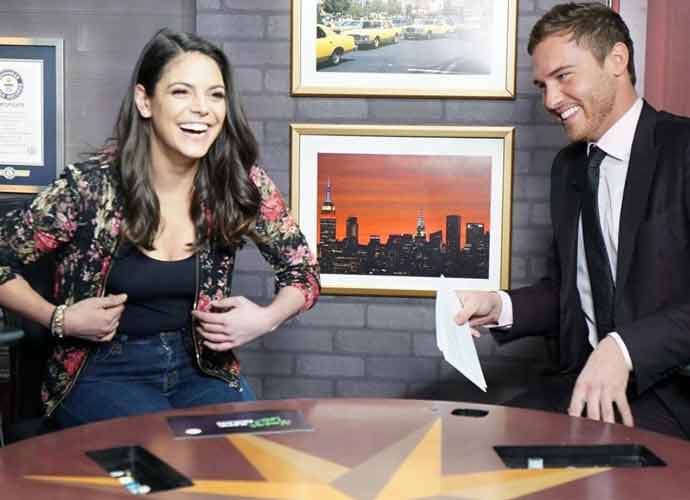 Emmy-winning podcaster Katie Nolan no longer has a job at ESPN. The news broke after she wrote her goodbyes and thank-yous via Twitter. She had been working with the company since 2017.

Nolan gained momentum as a blogger and YouTuber in the early 2010s and has had a great deal of success producing content since then — enough to catch ESPN’s eye.

The Boston-native hosted the ESPN podcast Sports? With Katie Nolan, where she and her producer and co-host, Ashley Braband, would unpack and analyze sports and current events loosely related to sports. Their podcast was considered fun and creative while bringing to light social inequities in sports.

However, the duo was relegated to one when Braband was laid off in November 2020. Had Nolan not signed a contract prior to knowing of Braband’s departure, she would have left as well. You can hear the indignation in her voice as she discusses the situation during an episode of the podcast — listen below:

So, nearly a year later, Nolan bid ESPN a farewell by telling her fans “the obvious thing has happened.” She expressed her gratitude to colleagues and fans and wrote that she made “incredible friends and valuable mistakes” during her four-year run.

I’ve thought about sending this tweet for weeks and I still have no clue how to make it not make you all roll your eyes. Alas: the obvious thing has happened. I no longer work at ESPN. I’m really grateful for my time here. I made incredible friendships and valuable mistakes.