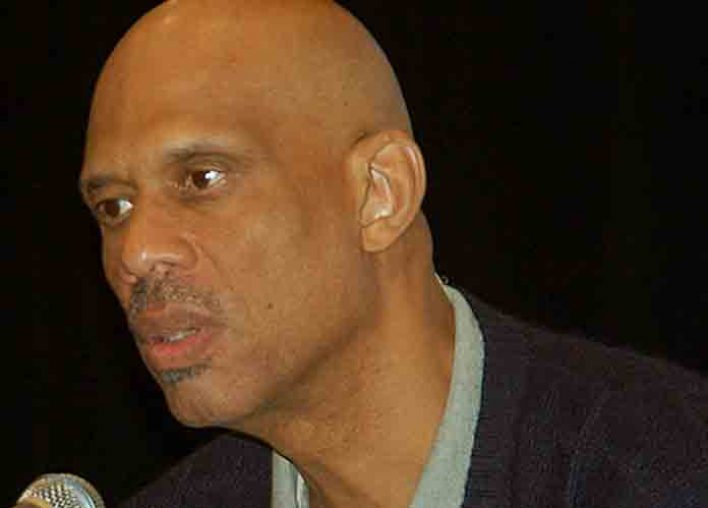 Kareem Abdul-Jabbar‘s collection of memorabilia brought in close to $3 million at an auction on Sunday.

Abdul-Jabbar put 234 items, including four of his six NBA championship rings, up for sale through Goldin Auctions. He said that “much of the proceeds” would go to his Skyhook Foundation charity that helps kids learn about science, technology, engineering and math. In total, the items sold for $2,947,872.25.

“When it comes to choosing between storing a championship ring or trophy in a room or providing kids with an opportunity to change their lives, the choice is pretty simple: Sell it all,” Abdul-Jabbar wrote last year to explain the decision.

“Looking back on what I have done with my life, instead of gazing at the sparkle of jewels or gold plating celebrating something I did a long time ago, I’d rather look into the delighted face of a child holding their first caterpillar and think about what I might be doing for their future. That’s a history that has no price.”

Only nine lots out of the 234 failed to sell. Those were mostly plaques given to the center throughout his career but also included the key to the city of Beckley, West Virginia.

Abdul-Jabbar has often used his status as a way to create positive change. Throughout his playing career, he advocated for equal treatment of African-Americans, worked to obtain compensation for college athletes and served as a cultural ambassador for the United States.