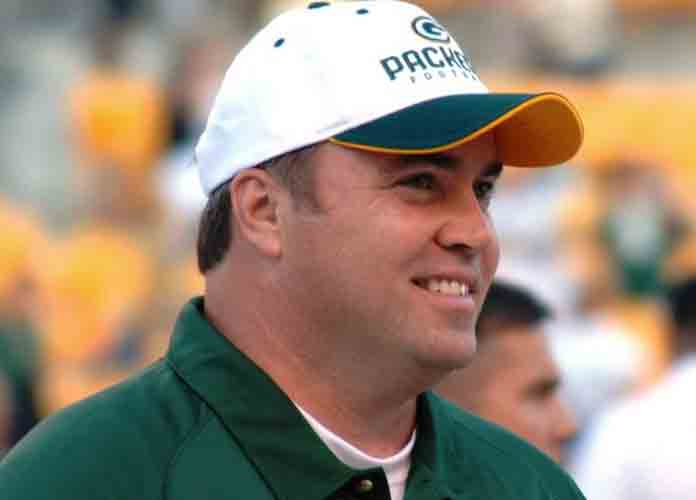 Green Bay Packers Fire Coach Mike McCarthy After 12 Seasons, Next Moves For Both

The Green Bay Packers have fired head coach Mike McCarthy after 12 seasons with the team. The move comes following a puzzling, dubious loss at the hands of the Arizona Cardinals at Lambeau Field.

Packers president and CEO Mark Murphy addressed the firing after the game in a somber statement, citing a standard that McCarthy was not able to uphold.

“The 2018 season has not lived up to the expectations and standards of the Green Bay Packers,” said Murphy in a statement. “As a result, I made the difficult decision to relieve Mike McCarthy of his role as head coach, effective immediately.

Murphy continued: “Mike has been a terrific head coach and leader of the Packers for 13 seasons, during which time we experienced a great deal of success on and off the field. We want to thank Mike, his wife, Jessica, and the rest of the McCarthy family for all that they have done for the Packers and the Green Bay and Wisconsin communities. We will immediately begin the process of selecting the next head coach of the Green Bay Packers.”

Arizona’s 20-17 win over the Pack appeared to be the final straw in a catastrophic 4-7-1 season for Green Bay, as McCarthy was brought into the team’s offices following the loss to inform him of his release. He was reportedly taken by surprise, as several players also did not expect the firing of McCarthy, who was in his 13th season as coach. The Packers won the Super Bowl under McCarthy after the 2010 season.

“I never thought that it was possible,” said Packers safety Josh Jones. “I never thought of that scenario with him being fired. It’s the nature of this business, especially when you have a losing season like this and with such high expectations with an organization like this. It’s high standards, and when we fall short of that, it’s consequences.”

The consequences for McCarthy mean the quest for employment in a new city have begun, and as is customary to the NFL, the Browns have a coaching vacancy. McCarthy may be the perfect fit, as he has spent some time with Cleveland general manager John Dorsey in Green Bay, who was the Packers’ chief scout and director of player personnel from 2000 to 2012. Their relationship is described as “not tight, but they are friends.”

For 35-year-old Aaron Rodgers and the Pack, the next hire is crucial considering Rodgers’ precious final prime years and the rapidly evolving offenses of the league . To combat this, discussion of the Packers hiring Rams quarterback coach Zac Taylor, who is only about seven months older than Rodgers, has begun to circulate. Despite his age, Taylor has helped to bolster the success of Rams quarterback Jared Goff and is considered one of the premier young talents in the NFL coaching ranks.

Patriots offensive coordinator Josh McDaniels, who notoriously abandoned the Colts last offseason, is considered one of the greatest offensive minds in the league, and also the favorite for the job so far.

The 2018 Green Bay Packers season is an abject failure and a total loss, but the replacement of McCarthy in 2019 can provide Rodgers with the environment he needs to flourish in an evolving NFL.

Aaron Rodgers Ready To Play For Packers After Dispute With Management