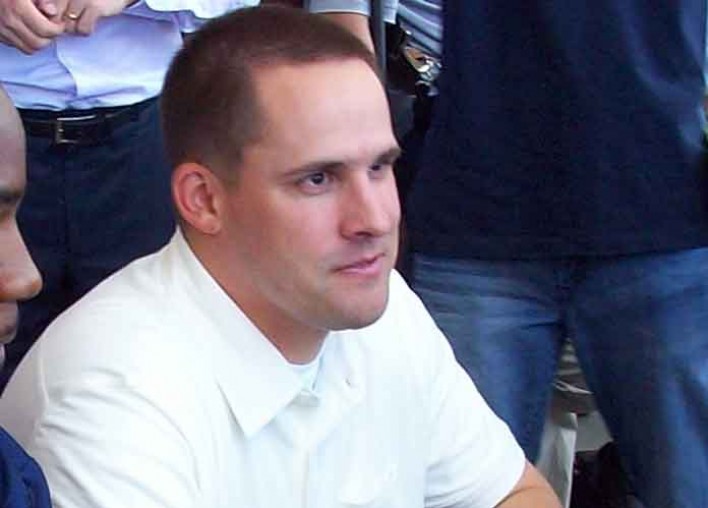 New England Patriots offensive coordinator Josh McDaniels has decided not to accept the head coaching position with the Indianapolis Colts and stay with his current team.

McDaniels, 41, had been expected to join the Colts according to reports from three weeks ago. However, NFL Network’s Mike Garafolo reported that even McDaniels’ agent Bob LaMonte told the offensive coordinator he is making perhaps the greatest mistake of his professional career by backing out of the Colts job.

Indianapolis publicly announced McDaniels as its head coach early Tuesday before he stated he had changed his mind. The Colts have since deleted the announcement from their Twitter page.

McDaniels has been the Patriots’ offensive coordinator for nine of the past 12 seasons. He guided an offense that saw Tom Brady lead the NFL in passing yards at age 40. Since joining, he has helped lead the Pats to three Super Bowl victories. His tenure included the team’s record-breaking 16-0 season in 2007, and was broken up by a three-year sojourn in which he served as head coach of the Denver Broncos for two seasons and as the offensive coordinator of the St. Louis Rams for one.

Ironically, the situation involving McDaniels’ decision change is similar to one Bill Belichick made in 2000. That year, Belichick was promoted to be the New York Jets’ head coach after Bill Parcells stepped down. However, at his introductory press conference, Belichick announced he had decided not to accept the position. The current Patriots head coach released a hastily written resignation letter.

An explosive ESPN story published in early January detailed an alleged rift within the Patriots organization, and among the incidents writer Seth Wickersham described was one that occurred at the end of the 2017 regular season. According to Wickersham, Brady and McDaniels got into a heated verbal exchange following a poorly executed pass from the quarterback during a contest against the Buffalo Bills.