Ex-NFL Player Vincent Jackson Had Stage 2 CTE At Time Of His Death - uSports.org 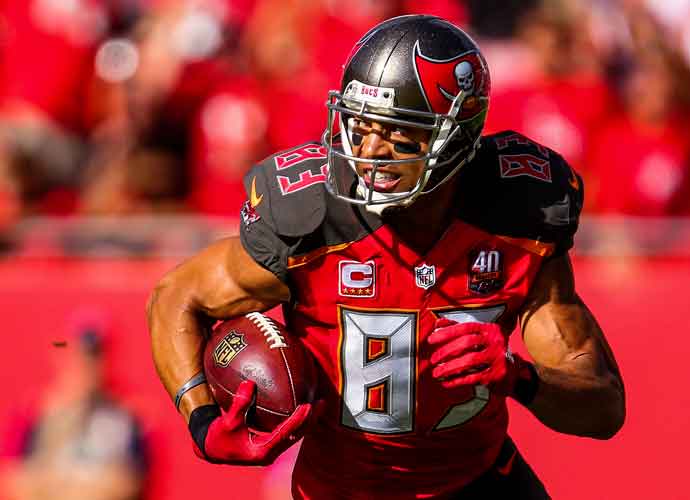 Research shows that Vincent Jackson had stage 2 CTE at the time of his death in February. He was 38 years old.

Jackson, a wide receiver, had a 12 year NFL career with the San Diego Chargers (at the time) and Tampa Bay Buccaneers. He was a great player, posting multiple thousand-yard seasons. He was well-liked and a staple in the community as he was a four-time nominee for the Walter Peyton Man of the Year Award. He also had zero diagnosed concussions.

After his death, his widow, Lindsey Jackson donated his brain to the VA-BU-CLF Brain Bank.

“It had mild frontal lobe atrophy and a split in the internal membrane that could be from the trauma of playing football,” Dr. Ann McKee, the professor of neurology and pathology at Boston University School of Medicine who diagnosed Jackson’s C.T.E., told the New York Times. “There were multiple lesions, mostly in the frontal cortex of his brain.”

Jackson began experiencing symptoms in the last few years of his life, and the symptoms increased during the pandemic. He couldn’t remember conversations, became paranoid and had mood swings. He also said that alcohol was what helped diminish the fuzziness in his brain.

“I think the message is if you played for a long time and you’re experiencing symptoms, it’s very likely that this is what it is,” Lindsey told the New York Times. “I didn’t know that; Vincent didn’t know that. We thought it was just concussions, and we’d love for people to realize it’s more than that.”

Jackson knew about CTE and even spent time watching movies and reading research articles about it. Lindsey believes he knew he had it.

When he could no longer hide his alcoholism from his family, Jackson moved to a hotel nearby where he was eventually found dead.

Read more about:
CTE NFL Vincent Jackson
Listen to the uInterview Podcast!
Get the most-revealing celebrity conversations with the uInterview podcast!