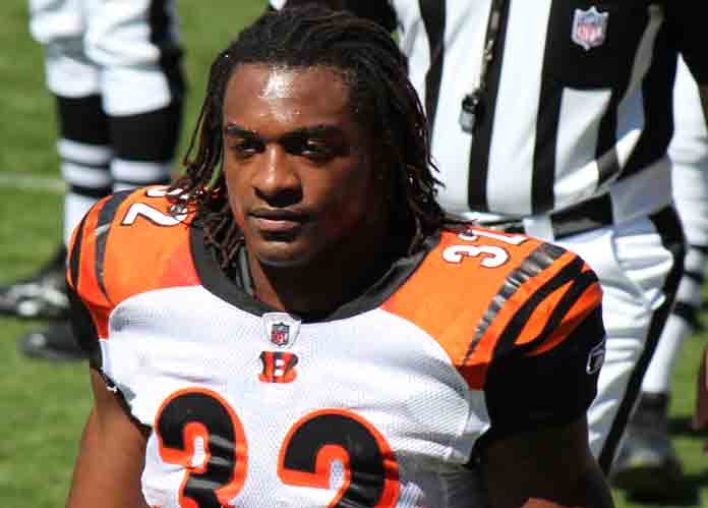 Cedric Benson with the Bengals in 2011. (Denverjeffrey/Wikipedia)

Cedric Benson, a former Texas Longhorns running back who also played in the NFL, died in Austin on Saturday night following a motorcycle crash. He was 36.

According to CNN’s Austin affiliate KXAN, local police said a van was attempting to cross an intersection when it collided into a motorcycle. A woman also died in the crash, which TMZ Sports shared a video of.

Just hours before the fatal collision, Benson had posted a picture on Instagram of a motorcycle and added the caption, “My Saturday evening.” He added heart emojis to the post.

Benson compiled over 1,000 rushing yards in each of his four seasons with the Longhorns. According to CNN, he is the ninth-leading rusher in college football history after totaling 5,540 yards. Benson’s 64 rushing touchdowns at Texas are also the second-most in the program’s history.

The late running back also won All-American honors in 2004 and earned the Doak Walker Award after becoming the best running back in the country. In 2001, Benson was named the Big 12 Offensive Freshman of the Year.

Benson also played eight years in the NFL with the Cincinnati Bengals, Chicago Bears and Green Bay Packers. The Bears drafted Benson as the fourth overall pick in 2005.

The late running back’s former college coach Mack Brown was among the many people who paid tribute to Benson on social media.

Very sad day with the passing of Longhorn Legend Cedric Benson. Our thoughts and prayers are with his family and friends and our community of lettermen. He will be missed. pic.twitter.com/7v7rJioFis

Our condolences to the friends and family of former Bears running back Cedric Benson, our 4th overall Draft pick in 2005 and member of the 2006 NFC Champions team. pic.twitter.com/vz10iCyhYe

Saddened by the reports on the passing of Cedric Benson. We’ve coached a lot of tough players but none were tougher than Cedric. He was a true spirit. Our thoughts and prayers are with his friends and family on this sad day. pic.twitter.com/6afR0AFiJW

One of the Best To ever play! Love you Cedric! #RIP https://t.co/tg9rMUQCoV

“Cedric was a fine football player for us,” Cincinnati Bengals President Mike Brown said of Benson in a statement. “Our organization is deeply saddened by his sudden and tragic passing. The Bengals extend our deepest condolences to Cedric’s family.” 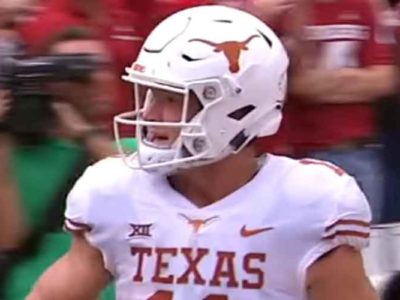 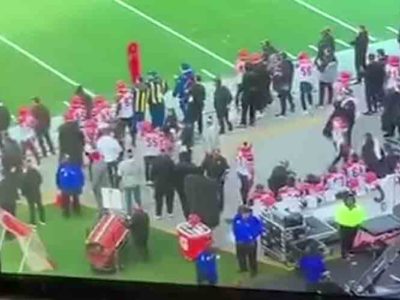 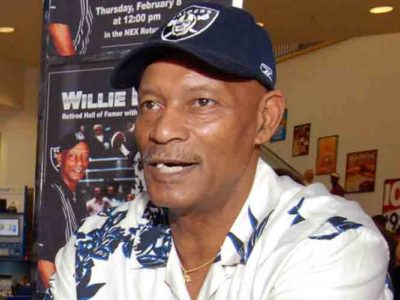