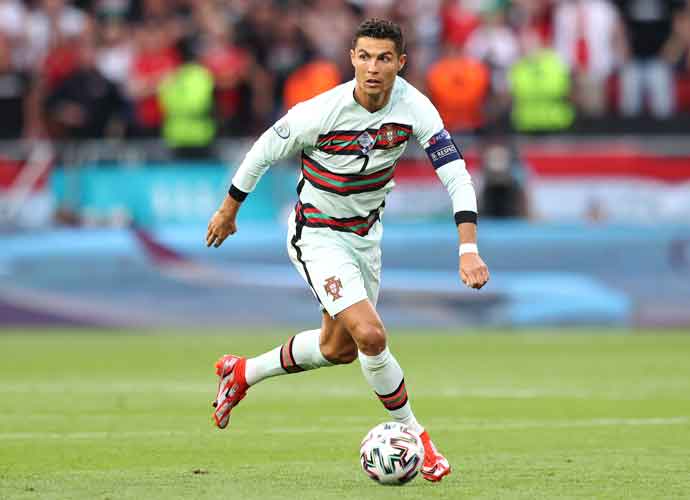 International soccer star Cristiano Ronaldo confirmed on Dec. 30 that he was signing with Al-Nassr FC, a Saudi Pro League team, for $200 million per year through 2025. The Portuguese forward signed with the team after an underwhelming showing in the World Cup and a months-long feud with Manchester United.

Ronaldo is the latest prominent athlete to join the growing world of Saudi Arabian sports. Most organizations in the country are directly or indirectly controlled by the Saudi government, which has begun offering athletes massive sums of money in an attempt to gain more international recognition. Many Western commentators have given this practice a name: “Saudi-washing.”

From a geopolitical standpoint, critics of Saudi Arabia’s recent athletic ventures argue that the nation is attempting to overcome its history of human rights violations and other totalitarian transgressions by tying its reputation to beloved sports figures and brands. For athletes who receive an offer, however, the debate is more personal. The unprecedented contracts come with obvious strings attached.

Before Ronaldo left his European career behind and accepted the Saudis’ eye-watering proposition, there’s one person who could have given him some direction.

When the Kingdom came to this person, he declined. He’s grappled with the triumphs and trials of greatness. He’s made mistakes. He’s had ego problems. He’s old now. But when it came to his sport, he understood what his name meant and knew what he wanted to stand for.

No one is saying that Tiger Woods is a moral authority. His controversies over the years are exhaustively well-documented. But there’s a distinct overlap between the legendary golfer and Ronaldo.

Both are undeniable stars, athletes so recognizable that they’ve transcended their sports. People don’t have to watch the Premier League or the Masters to know Ronaldo or Woods. They’re the sort of individuals that Saudi Arabia is looking for — and they were more than willing to pay.

In June, reports emerged that Woods declined a deal worth $700-800 million to compete in LIV Golf, the new Saudi Arabian rival of the PGA Tour. He wasn’t the only one to turn them down, but no one else received his offer either. Phil Mickelson signed for $200 million. For Woods, the decision came down to loyalty and an understanding of his self-worth.

By the time LIV came to Woods, he was at a point in his career where he no longer had a need or desire to play golf full-time. As one of the few billionaires in sports, money wasn’t enough of a motivating factor. His values were more important.

By denying the Saudi organization, Woods wasn’t attempting to make a political statement or moral stand against tyranny, though those motivations could have played a minor part. His primary objective was to establish that he was more interested in competition than money, and that the best players competed in PGA Tour events. It was an act of loyalty to an organization he has spent his entire career in.

Some of Woods’ reasonings may have swayed Ronaldo and others probably would not have. Woods plays in an individual sport while Ronaldo was in the midst of a dispute with his Premier League club. He had more reasons to leave the team from a competitive standpoint.

But in terms of money, Ronaldo is in a nearly identical position to Woods, and has made enough as a professional and international player to last several lifetimes. More importantly, however, Ronaldo is as indistinguishable from modern European soccer as Woods is to the PGA Tour.

Even if he wanted to leave Manchester United, remaining in one of the European leagues could have firmly established Ronaldo’s belief in the competitive spirit of soccer within the continent. Instead, he left in what could easily be construed as an attempt to validate his own self-worth.

At the tail end of his full-time career, Woods overcame injuries from a car accident and a tattered reputation to win the 2019 Masters at astronomical odds. He beat the very best players to do it. At the back end of his own career, Ronaldo is making the decision to become the highest-paid soccer player on the planet. His old foes will be a world away.

Representing Portugal at the World Cup, Ronaldo sat on the bench and later at home while Lionel Messi and Kylian Mbappe ran the table and faced off in the final. After the tournament, Messi turned down a record-breaking offer to play in MLS in the United States, instead agreeing to enter extension negotiations with Paris Saint-Germain. At age 35, he’s proven that he can still compete at the highest level, and he wants more time in Ligue 1. What does that tell you?