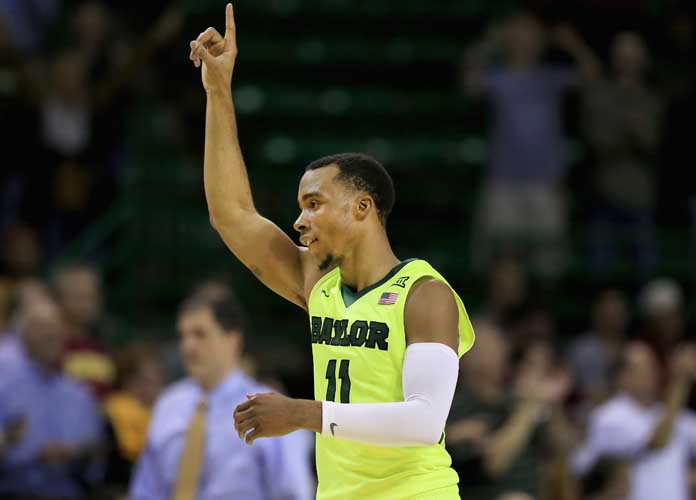 Despite its previous claim to be the lone conference that settles its championship debate on the field, last season it was hard to discern if “one true champion” emerged from the Big 12 Conference.

Now we won’t have to wonder.

After a forgettable week for the Big 12 , marred by the mass firings at Baylor University on the heels of its sexual assault controversy, fans of the league finally have something to celebrate.

The conference voted to reinstate a conference title game and the results in favor were unanimous.

Following a couple years in College Football Playoff limbo, the Big 12 has boosted its chances of fielding a final four team by an exorbitant margin with the institution of a conference championship slated to begin in early December, 2017.

The conference contracted in 2011 from 14 teams to 10 teams, after losing Texas A&M and Missouri to the SEC and Nebraska to the Big Ten and Colorado to the Pac 12, creating the current misnomer.

Conference Commissioner Bob Bowlsby thinks the addition of a championship game could payout nearly $30 million in revenues for the Big 12, as well as boost the case for a Big 12 team to compete in the CFP.

Bowlsby said the conference would have the best position of any in college football, given that every team plays each other in the regular season and now will hold a winner-take-all matchup.

Oklahoma made the CFP last season despite not deciding the conference champion with a one-game playoff, but some would argue that Oklahoma State may have had a chance to sneak in if only the were granted the opportunity of playing in a conference title matchup.

Boren was also unwilling to deny rumors that the Big 12 is looking to restore the legitimacy to its name by adding another two teams to the mix.

“We will continue to seriously look at that possibility,” Boren said.

Read more about:
Baylor Big 12 Bob Bowlsby Oklahoma
Listen to the uInterview Podcast!
Get the most-revealing celebrity conversations with the uInterview podcast!