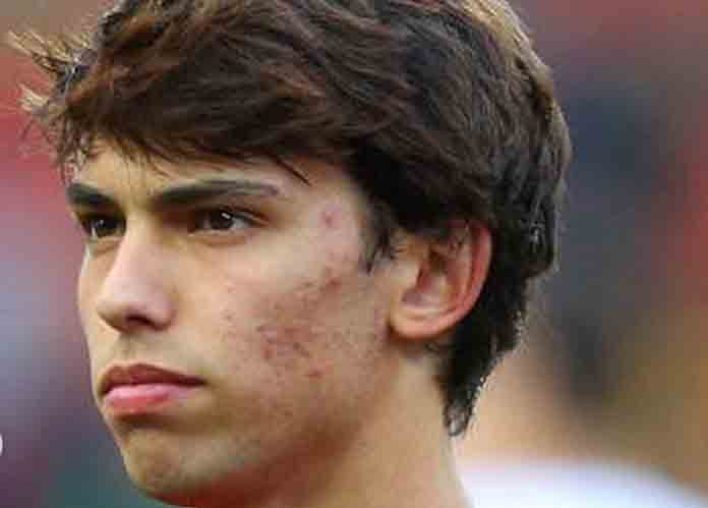 Atletico Madrid made a few major signings from the Portuguese league on Wednesday, one being the Brazilian Felipe, a center-back from FC Porto, a move that payed the club 20 million euros ($22.5 million).

The other signing they made was a 19-year-old star in the making, Joao Felix from Benfica. Atletico had to pay the buyout clause for him, which was a whopping 126 million euros ($143 million), the most expensive signing in club history, and the fifth-most expensive transfer of all time.

🔴⚪ #WelcomeFelipe 🔴⚪
🛬 The Brazilian centre-back, who arrives from @FCPorto, will land in Madrid today and is to sign a three-year contract with our club tomorrow 🔝
👋🏼 Welcome to your new home, Felipe! ☺
👉🏼 https://t.co/InoNbGdnBD#AúpaAtleti pic.twitter.com/LBtpbMM2ja

Felipe seems to be the replacement for captain Diego Godin, who is set to leave Atletico this summer, potentially heading to Antonio Conte’s Inter Milan. At 28 years old, his is still in his prime years while providing experience in a back line that manager Diego Simeone heavily relies on.

Felix caught the attention of most major clubs after his infamous hat trick in the Europa league against Eintracht Frankfurt. He set the record for the youngest player to score a hat trick in a Europa League game. He has also been called up to the Portuguese national team after catching their eye, thus proving to be an important player for the future. Felix seems to be the long-term replacement for Antoine Greizmann, who announced he was leaving the Madrid club this season, with his likely destinations being FC Barcelona or Paris Saint-Germain. Felix is a graduate from the Benfica Youth Academy, and played one year for the first team.

He has the second most goals in a major league in Europe with 12, only French international superstar Kylian Mbappe has more with 15.

Still, at just 19, Atletico and Simeone have taken a great risk for paying this type of money for a player who only has one year of professional experience under his belt. He may opt to ease him into the team as he undoubtedly has potential to be a superstar, but may take time.

One of the most expensive signings ever.

Atletico has had an active week to say the least, as they also signed Mexican international Hector Herrera from Porto as well, and sold Spanish international midfielder Rodri to Manchester City.

📝 | Agreement with @HHerreramex for the midfielder to become a new Red & White player 🔴⚪
🇲🇽 The Mexican is to sign a three-year contract tomorrow.
👋 Welcome! 🔝
👉 https://t.co/9KgGratmg2#AúpaAtleti #WelcomeHerrera pic.twitter.com/sPkUFn3UXn 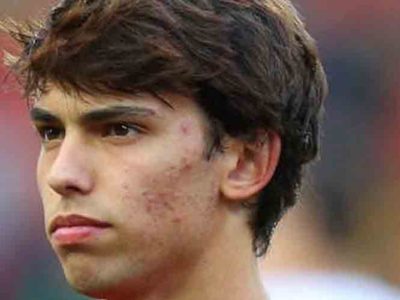