Atletico Madrid's Jan Oblak Looking To Leave Along With Griezmann And Godin - uSports.org 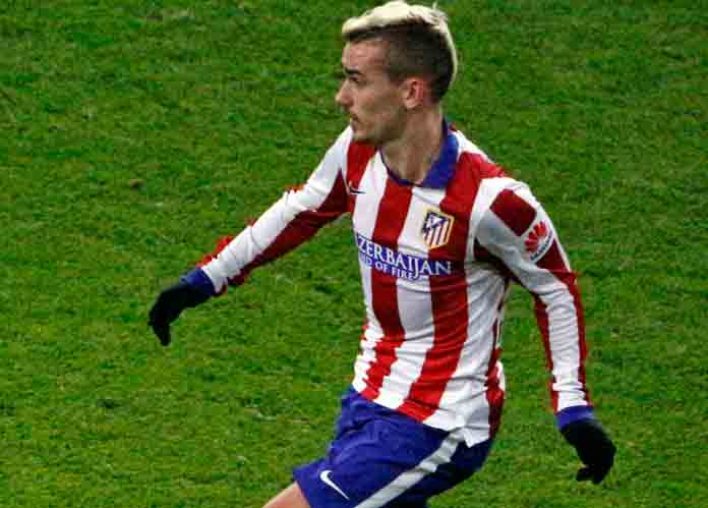 Spanish powerhouse Atletico Madrid could be looking a squad overhaul this summer, with ST Antoine Griezmann, CBs Diego Godin and Lucas Hernandez and RB Juanfran all confirming they are looking for new clubs during this summer transfer window. With multiple star players departing the club, GK Jan Oblak wants to leave as well.

The 26-year-old is one of the more renowned keepers in the world, with the best save percentage in Europe’s top five leagues and conceding just 36 goals in 50 appearances in 2018. At the end of May, Oblak tallied 203 games for his club, and held 115 of those games to clean sheets, better than any keeper in Europe. Oblak acquired his fourth Zamora Award for being the Spanish league’s best goalkeeper after Atletico Madrid finished second in the league behind FC Barcelona.

According to ESPN FC, a source claims Oblak wants to join the English Premier League side Manchester United. Under contract with Atletico, Oblak has a $135 million release clause that United, or any other club, would have to pay for the keeper. Earlier this year, he signed a new deal that secured his future until 2023.

Manchester United still have Spanish keeper David De Gea, but the club may be looking to sell him, as he has two consecutive poor seasons. United also failed to qualify for the Champions League for the upcoming season, and may lose key players this summer seeking Champions League competition. But Oblak favors United as he was a boyhood fan, according to ESPN. The French side PSG also are looking for a new keeper this summer as Gianluigi Buffon confirmed he was leaving the Parisian club this summer.

There is a chance Oblak stays with Atletico, as he is still under contract for multiple years to come and a hefty release clause that other clubs may find intimidating to pay. “I will stay at Atletico as long as their ambitions match mine,” Oblak said, according to Goal.