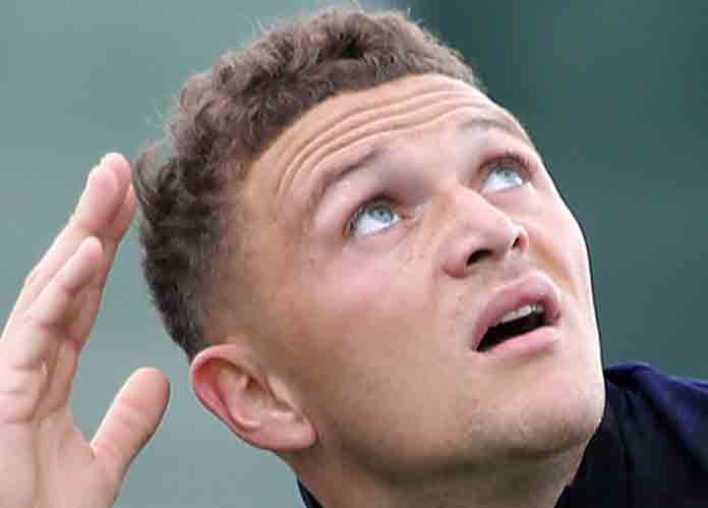 In one of the more surprising transfers of this summer, Tottenham Hotspurs star Kieran Trippier has signed for Atletico Madrid.

According to the Guardian, the fee for Trippier was at least £20 million ($24.9 million). Atletico have racked up their seventh signing this summer alone. Manager Diego Simeone seems to be doing an overhaul for his team ahead of the new season.

The 28-year-old England fullback made over 100 appearances for Tottenham before coming from Burnley. He has signed a three-year contract for Atletico, and will be a suitable replacement for Juanfran, the Spanish fullback who left the club earlier this summer. Trippier will slot right into the first team as the only player from England on the squad.

Tottenham manager Mauricio Pochettino will have Serge Aurier and Kyle Walker-Peters as potential players to take Trippier’s spot, but may need to sign another fullback to be a long-term first team replacement. There aren’t many right-sided fullbacks on the market, but according to Bleacher Report, they may be interested in left-footed Ryan Sessengnon or his brother Steven, who plays right-footed. Pochettino believes Juan Foyth, an Argentine center-back, could move to the right side of the defense to be a long-term replacement.

Trippier joins the club with new signings Hector Herrera from the Portuguese league, who came in on a free transfer. FC Porto‘s Felipe joined the team for $22.8 million. Joao Felix came in from Benfica and broke the club’s transfer fee record with $143.6 million. Atletico Madrid also signed Marcos Llorente from rival club Real Madrid for a fee of $34.2 million. Atletico also signed Renan Lodi, a Brazilian left-back from his domestic league, for a fee of $22.8 million. However, the club let go of center-midfielder Rodri, who instead opted for signing with Manchester City, and Antoine Griezmann, who signed for FC Barcelona.

📝 | Agreement with @SpursOfficial over the transfer of @trippier2.

🏴󠁧󠁢󠁥󠁮󠁧󠁿 The Englishman has signed a three-year contract 😀

Trippier was the understudy of Kyle Walker before he moved to Manchester City. After this transfer, Tottenham have sold two starting fullbacks in the past three years. 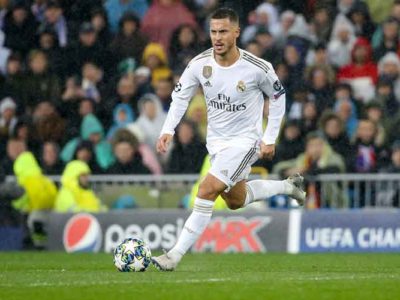