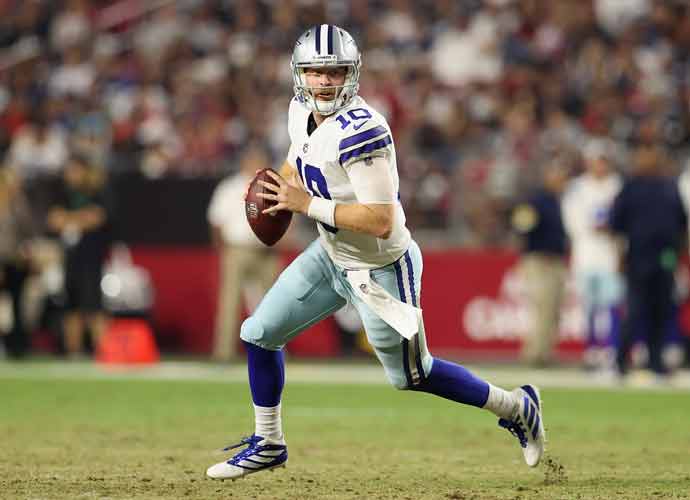 In a valuation report of NFL franchises, the Dallas Cowboys have been named the most valuable franchise in all of sports at $7.64 billion. “America’s Team” leads a crowded field of 16 NFL teams worth more than $4 billion and edged out the New York Yankees in MLB by $600 million.

Which Is Most Valuable NFL Team?

Using league revenue data, market history, recent team sales, status and location, business outlet Sportico released the NFL valuation report, which concluded that every team in the league was worth well over $2 billion. The Cincinnati Bengals were deemed least valuable at $2.84 billion, putting the franchise ahead of all but five MLB teams and seven NBA teams. The report concluded that the NFL market is currently unmatched by any other sport in the world.

Though the NFL does not suffer from a lack of valuable franchises, the Cowboys’ valuation still towers above all others in the league. The report claimed that the Cowboys were worth nearly $2 billion more than the second most valuable team, the $5.91 billion Los Angeles Rams.

The richest teams in football do not depend on football anymore, as “real estate developments and businesses” serve as key financial resources for top teams. Since Jerry Jones bought the team for $150 million in 1989, the Cowboys have also enjoyed lucrative endorsement deals and merchandising in addition to its considerable real estate assets.

Would Jerry Jones Ever Sell Cowboys?

With such a lofty valuation, many might wonder if the Cowboys’ current owner would ever have any interest cashing in on his lucrative investment. Jones would quickly put those notions to rest himself, however.

In an interview with Peter King, Jones said that he valued his own team at $10 billion before emphatically denying his own offer.

“But let me make this very clear,” Jones said. “I’ll say it definitively. I will never do it. I will never sell the Cowboys. Ever.”