Zlatan Ibrahimovic Announces He Is Leaving LA Galaxy At End Of Year - uSports.org 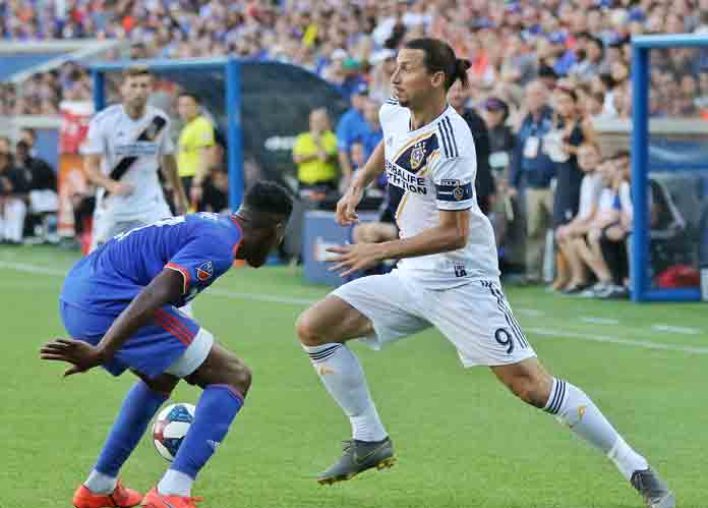 Zlatan Ibrahimovic announced on Wednesday he is departing LA Galaxy at the end of the year when his contract ends.

The 38-year-old Swedish forward has seen great success with the Major League Soccer team since he transferred from Manchester United in March 2018. Ibrahimovic has scored 52 goals and 17 assists in 56 games with the Galaxy. The Swede has played for some of Europe’s biggest teams, including Man U, Juventus, Barcelona, Paris Saint-Germain and Inter Milan.

Ibrahimovic thanked his most recent club and its fans in an inflated tweet, writing: “I came, I saw, I conquered” and including a photo of him overlooking the city of Los Angeles. He also claimed the Galaxy made him “feel alive again.”

“To the Galaxy fans — you wanted Zlatan, I gave you Zlatan. You are welcome. The story continues … Now go back to watch baseball,” the Swedish star added.

I came, I saw, I conquered. Thank you @lagalaxy for making me feel alive again. To the Galaxy fans – you wanted Zlatan, I gave you Zlatan. You are welcome. The story continues…Now go back to watch baseball pic.twitter.com/kkL6B6dJBr

The Galaxy posted this tribute video for the Swedish star:

We wanted Zlatan. We got Zlatan.

Ibrahimovic boats multiple accolades throughout his career, including two MLS Best XI selections. Last year, he won the MLS Newcomer of the Year award. However, he just missed out on this year’s MLS MVP award despite scoring 30 goals in the league. Mexican striker Carlos Vela, who plays for LAFC, instead took the prize after scoring a league-record 34 goals.

Although it remains unknown exactly where Ibrahimovic could head next, some pundits have speculated about potential destinations for the Swede. According to Reuters, Ibrahimovic could return to Italy to play for his former club AC Milan or come back to Manchester United. The Swedish star has also been tied to Australian team Perth Glory and to Argentine giants Boca Juniors, per ESPN.

According to the MLS website, Ibrahimovic earned $7.2 million this season. 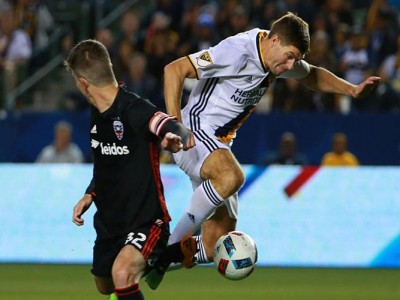 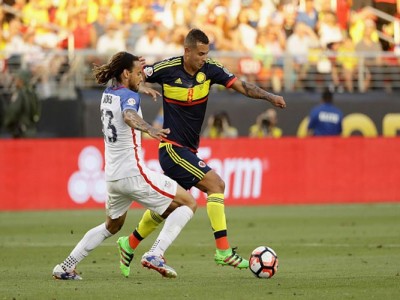