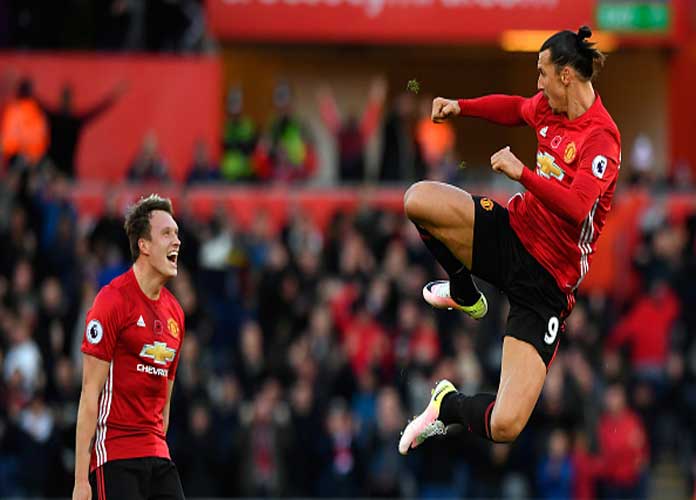 On a Tuesday news conference ahead of the Italian music festival Sanremo, which Ibrahimovic is co-hosting, the AC Milan forward said, “Athletes unite the world, politics divide it.” This comment was in response to James’ remarks to him. Ibrahimovic then reaffirmed his earlier comments by saying, “Our role is to unite the world by doing what we do best, athletes should be athletes, and politicians should do politics.”

These latest comments stem from what the Milan forward said during a UEFA for Discovery+ in Sweden last week. “[LeBron] is phenomenal at what he’s doing, but I don’t like when people have some kind of status, and they go and do politics at the same time,” he said. “Do what you’re good at. Do the category you do. I play football because I’m the best at playing football.” The forward finished the interview saying, “Stay out of it. Just do what you do best because it doesn’t look good.”

James responded by saying that he comes “from a very educated mind, so I’m kind of the wrong guy to actually go at because I do my homework.”

These were the initial comments that prompted a back-and-forth between the star players in their respective sports.